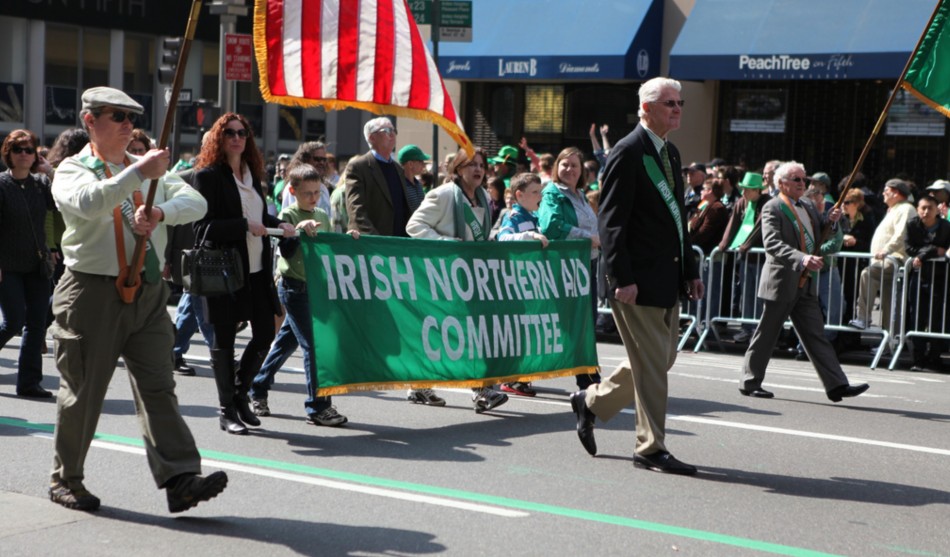 Though it never gained the activist reputation of places like New York, Boston, Philadelphia or Chicago, throughout the three-decade history of the so-called Troubles or colonial conflict in the British occupied north-east of Ireland, the city of San Francisco generated a small but dedicated network of Irish republican supporters. A network with roots dating back to the late-19th century and revolutionary movements such as the Fenian Brotherhood of America and Clan na Gael as well as several fraternal or charitable organisations. From this politically-charged environment emerged such luminaries as the father of American Gonzo journalism, the newspaper editor Warren Hinckle, and the itinerant writer John Dolan, better known to some readers as the online polemicist, the War Nerd. As the American wire agency, UPI, noted back in February 1994 on the legal problems of a group of asylum seekers known as the H-Block Four:

In San Francisco’s Irish neighborhoods loyalty to the outlawed Irish Republican Army runs high, so high that federal authorities believe residents helped smuggle several escapees from a Northern Ireland prison into the city and hid them for several years.

The FBI picked up the fourth Maze Prison escapee discovered in California over the last two years Wednesday in Concord, about 20 miles east of San Francisco.

The four were part of a group of 39 IRA members who violently broke out of the Belfast prison in 1983. One prison official was killed and six others were wounded.

‘There appears to be an infrastructure that exists to support IRA fugitives,’ said FBI spokesman Rick Smith. ‘It’s only common sense. Of the 10 (Maze escapees) who were at large in 1992, 40 percent of them have shown up in the San Francisco area.’

Court papers show that the IRA underground railway appears to have transported an unknown number of escapees to the Bay area shortly after the prison break. Smyth, for example, claims to have lived a quiet life as a house painter in San Francisco’s Sunset District for eight years before his 1992 capture.

Currently, Smyth is awaiting the decision of a federal judge on his claim he should be given political asylum and not extradited. Smyth claims his life would be in danger if he was returned to Britain. At a trial last fall, his attorney had several Catholic residents of Northern Ireland testify to abuse at the hands of British authorities.

Nadya Williams, the Director of Communications with the non-profit group Veterans For Peace, has written some contemporary thoughts on this subject in a recent article for CounterPunch:

A starkly political film from the north of Ireland was an unusual choice for this year’s annual San Francisco Independent Film Festival, “Indie Fest” held every February.  The Fest screened the 2017 feature, “Maze,” which is based closely on the spectacular real-life 1983 prison break of 38 Irish Republican inmates from Her Majesty’s Prison The Maze in Northern Ireland – a maximum security prison considered to be one of the most escape-proof in Europe.  All escapees were members of the Provisional Irish Republican Army (IRA) and had been convicted of taking part in armed paramilitary campaigns during Ireland’s anti-colonial civil war in the British-dominated six counties of the north of Ireland.

It seems that even the Indie Fest programmers might not have known that at least four of these men found sanctuary 25 years ago here in San Francisco in Trump’s nemesis, the Sanctuary City by the Bay.

In fact, a well-known Irish bar at the time, a mere two blocks from the Roxie Theater, had an “underground railway” in the basement that harbored the four, along with other escapees and assorted Irish who were sought by the British intelligence forces through our FBI.

The San Francisco escapees were known as “The H-Block 4” since the Maze prison blocks where they were held are H-shaped buildings.  The Four were gradually apprehended in California between 1992 and ’94 by the FBI to stand trial in S.F. courts during the mid-’90s.  During the course of their incarceration and trials, they were: represented pro bono by some of San Francisco’s top blue ribbon lawyers, made Honorary Grand Marshalls of the huge annual Saint Patrick’s Day Parade, and supported by some of the most influential politicians and officials in the San Francisco and California state governments.

Of the four Maze escapees in San Francisco, one was extradited back to the north of Ireland in 1996 and returned to prison, before being released in 1998.  He lives there today with his American wife and family.  The remaining three were released to their homes in the San Francisco Bay Area in the late 1990s as legal wrangling continued.  In 2000 the British government announced that the extradition requests for them were being withdrawn as part of the 1998 Good Friday Agreement.  However, in 2009, one of the men, who lived in Berkeley, had married a US citizen and was freed by the courts to resume life at home, was detained during a trip to Texas on a passport issue.  He was removed from the United States to the Republic of Ireland, where he must stay.  The remaining two have been living peaceful lives in the SF Bay Area for over 20 years.

Billed as “an amazing true story” of “the biggest prison escape in Europe since World War II” the film and the event itself serve as a history lesson for San Francisco and California. Since 1985, this has been a Sanctuary City and as of last year California is now a Sanctuary State, both Trump nemeses.  A safe Haven for many who deserve protection and political asylum – including the Irish.

Since we are discussing matters American, and Irish republican, I thought this piece by MuckRock might interest some readers: How the FBI thwarted a non-existent plot to assassinate Margaret Thatcher.

(With thanks to Jim for the CounterPunch link.) 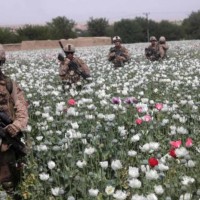 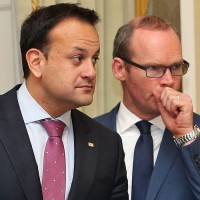