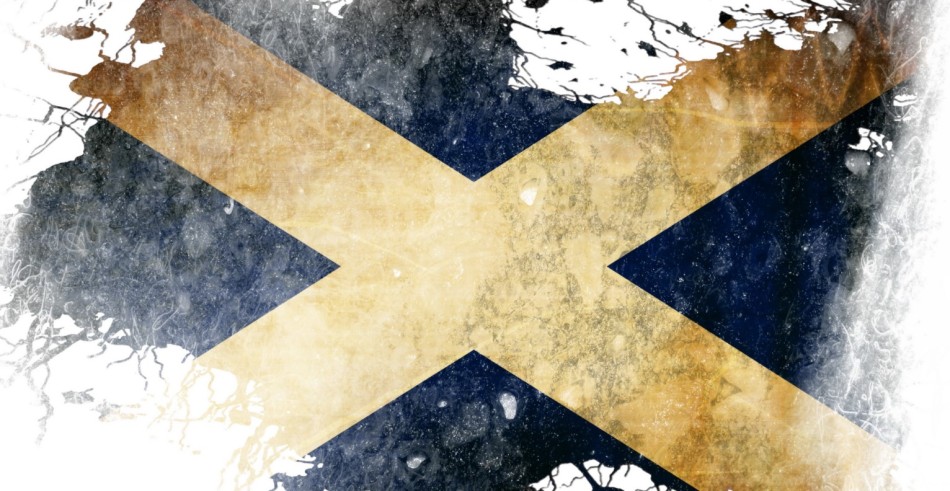 There is a typically dire, fact-free article on the Scottish language (Scottish Gaelic) in today’s Herald newspaper, penned by the writer Brian Beacom. In the highly partisan opinion piece the anglophone columnist attacks the decision by the devolved government in Edinburgh to commit more public resources to the needs of those adults and children who speak the country’s oldest living tongue. One which is arguably the nation’s sole surviving indigenous language, the historical position of the Scots vernacular (Scottish English) notwithstanding.

With a degree of knowing glibness, Beacom suggests that the future of Scottish should be left to the determination of natural selection.

“…perhaps we should let social Darwinism decide what happens to Gaelic. And if it has to go the way of Latin as a spoken language, so be it.”

But the current parlous state of Scotland’s native speech is not due to the outworking of innate forces beyond the control of humankind, of Mother Nature at her most winnowing. It is the outcome of the planned and deliberate intent of Man, the end result of centuries of linguistic persecution and destruction. The destruction of not just the language but of those individuals and communities who speak the language.

Which means that the decline of Gaelic is not some Darwinian act of unthinking evolution, of the weaker succumbing to the stronger. Rather, it is a premeditated act of political might, of intervention and intention over the course of a thousand years. And there is no reason why contemporary intervention cannot be used to halt and reverse that decline. Unless, of course, one agrees with the intention to kill Gaelic in the first place and wishes to see that cycle of linguistic and cultural ethnocide brought to a successful conclusion.

Which is a whole other type of social Darwinism…

57 comments on “Scottish Gaelic Is Not Dying, It Is Being Killed”