The actions of the Democratic Unionists before and after the divisive 2016 referendum on Brexit in the United Kingdom have contributed to a renewed outpouring of racist and sectarian sentiment in the UK-administered north-east of Ireland. Reports of hate crimes have increased across the contested region, as the local British terror gangs have latched on to new tactics for expanding and deepening their influence and control. The DUP and other unionist leaders can no more wash their hands of the culture they have fostered than can Donald Trump in the United States, given the recent outrages there.

21 comments on “The KKK, The DUP, And The Trumpian Toxicity Of Brexit” 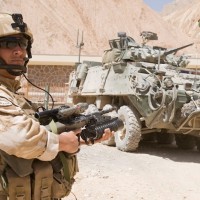