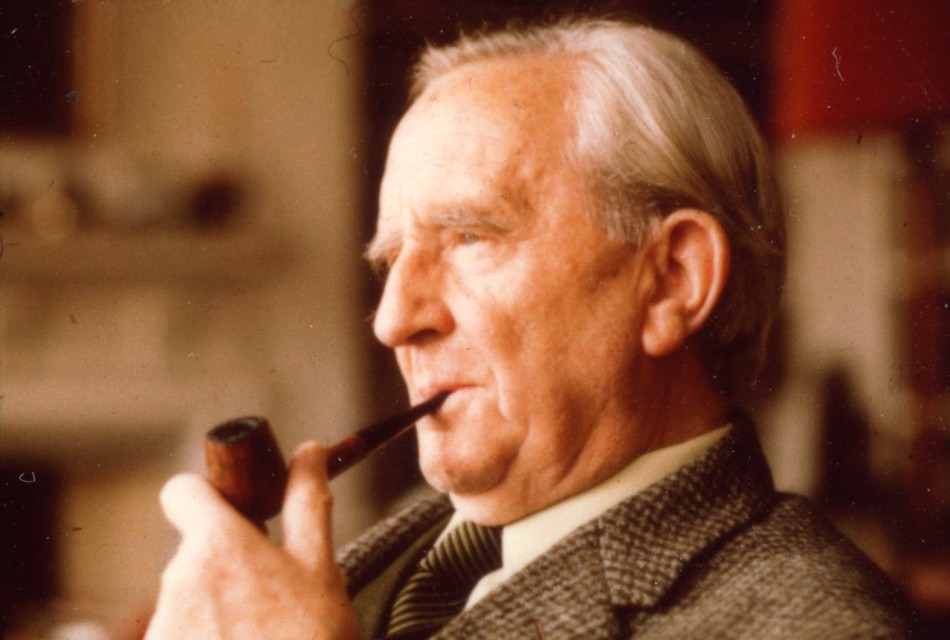 Was the British fantasy author JRR Tolkien a racist? That is the issue being debated in the wake of last November’s discussion on The Geek’s Guide to the Galaxy podcast by Wired Magazine, which touched upon the treatment of the “orcs” or goblin-like beings in Tolkien’s The Hobbit and The Lord of the Rings. Unfortunately some of the points in the hour-long conversation were subsequently blown out of proportion by other online and print media, reviving arguments about the Oxford academic’s supposed prejudices, as interpreted through his published works. These debates have circulated on internet forums and discussion groups for many years, usually devolving into rancorous exchanges between opposing camps. However it has rarely been given an airing in the mainstream press until now.

Predictably the ensuing controversy has become rather melodramatic, with a host of partisan, ill-informed or hopelessly simplistic judgements being offered by all sides (and with little reference to the original podcast discussion featuring the American science-fiction writer Andy Duncan). Thankfully the Greek lecturer and Tolkien expert, Dimitra Fimi, has stepped into the fray with a well-reasoned post for The Conversation explaining many of the cultural and social influences which shaped Tolkien and which can be seen in his Middle-earth tales. To summarise, the English writer had very little truck with racialist theories, even if he himself was born into an era when such notions were commonplace and not without some impact upon him, however unacknowledged.

Does a slight taint of chauvinism mean that JRR Tolkien should be relegated to some form of literary purgatory or hell hereafter? Of course not. Searching for reflections of real life bigotry in a fantastical setting is not without merit as long as such explorations are contextualised within the expectations of the imaginative world itself, the intentions of the creator and that person’s behaviour or actions away from his or her artistic endeavours. By all of those measures the South African-born author passes the racism test and in rather better standing than many of his more lauded contemporaries.

Of greater interest in this debate is Dimitra Fimi’s related essay, Revisiting Race in Tolkien’s Legendarium: Constructing Cultures and Ideologies in an Imaginary World, where she notes the nature of the Rohirrim or the “People of the Horse-lords” in the works of the philologist-turned-writer. This was a race of people granted the province of Calenardhon by the rulers of Gondor, a quasi-imperial power in Tolkien’s fictional Middle-earth, giving the region a new name: Rohan. It seems that this particular sub-tale was created by the author with one eye on the legendary history of the English settlement in southern Britain, in what was to become England. An event which supposedly began with an invite by one of the country’s rulers to two Anglo-Saxon leaders, Hengist and Horsa or “Stallion” and “Horse”, in the 5th century CE.

The main opponents of the Early Medieval English, an amalgamation of diverse and warlike immigrants from Germany and Scandinavia, were the indigenous Celtic or Romano-Celtic inhabitants of the island. Communities eventually driven to the western and northern fringes of the country, becoming the primary ancestors of the modern Welsh, Cornish and Scots. In a similar if wholly imaginary vein, the Rohirrim of Middle-earth pushed the native peoples of Calenardhon into the western outskirts of the territory, labelling them as the Wild Men of Dunland. While JRR Tolkien consciously invoked an “Anglo-Saxon” feel for the Rohirrim, he opted to impose a gloss of “Celticness” on the primitive Dunlendings. Or at least, what popular culture in early 20th century Britain saw as the stereotypical characteristics of that despised ethnicity or nationality.

Yet, despite the suspect portrayal of the Celtic analogues in Tolkien’s fantasy creation, we know from the writer’s own life that he held the communities of Wales in very high regard, admiring their language and culture, and drew deeply upon both for his own artistic endeavours. Furthermore, for a man of his background he was surprisingly open-minded on the question of the British Empire, regretting how England had become synonymous with the imperial construct (though this does not mean that Tolkien was an anti-imperialist, as such). This is a useful reminder that we should be careful about reading too much into an author’s fictional works, seeing purposeful prejudice where a search for creative inspiration or familiarity was probably of greater relevance.

5 comments on “Was JRR Tolkien, The Author Of The Lord Of The Rings, A Racist?”