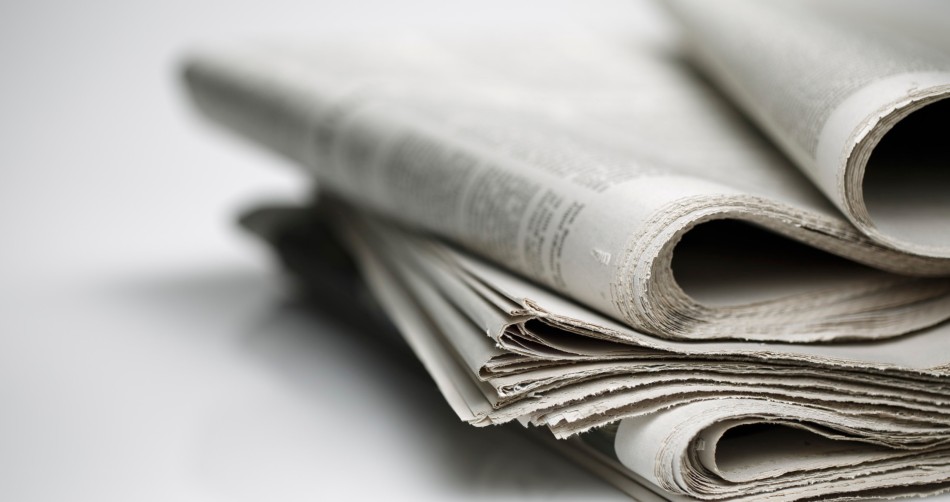 One of the few positives to emerge from the Brexit debacle in the United Kingdom over the last two years has been the dismay and confusion it has sown among the British apologist clique in Ireland’s news media. Several Irish newspaper columnist and authors, veterans of the revisionist movement and the long campaign to rehabilitate the reputation of UK rule on this island nation, have found themselves in a sort of ideological fugue in recent months; temporarily nonplussed as the instinctive indifference or antipathy of their patrons to the east towards the well-being of this country has come to the fore once again. However, with the corrosiveness of Brexitism undermining the apologist claim that a homogenising veneer of West Britishness should be daubed over a distinct and separate base of Irishness, in desperation the revisionists have fallen back on the tried and tested tactics of old. It is not the British who should be blamed for the current strained relations between Dublin and London, they argue, but the inherent primitiveness of the Irish psyche and its recourse to tribalism and crude anti-British sentiment during times of stress.

Since this form of internalised racism now struggles to find a receptive airing in Ireland itself, some Irish defenders of Britain have sought intellectual refuge among the British conservative and nationalistic press, validating the belief of their Britannic mentors in the essential churlishness and rapacity of the average Hibernian. It is execrable stuff by execrable individuals whose political and cultural heyday has come and gone, but its potential for long-lasting damage is still great. The toxic half-life of hibernophobia among the inhabitants of Greater England can be measured in decades and centuries and it beggars belief that there are some individuals aiding and abetting in its dispersal who nominally claim to be of this island. Or acting in its best interests.