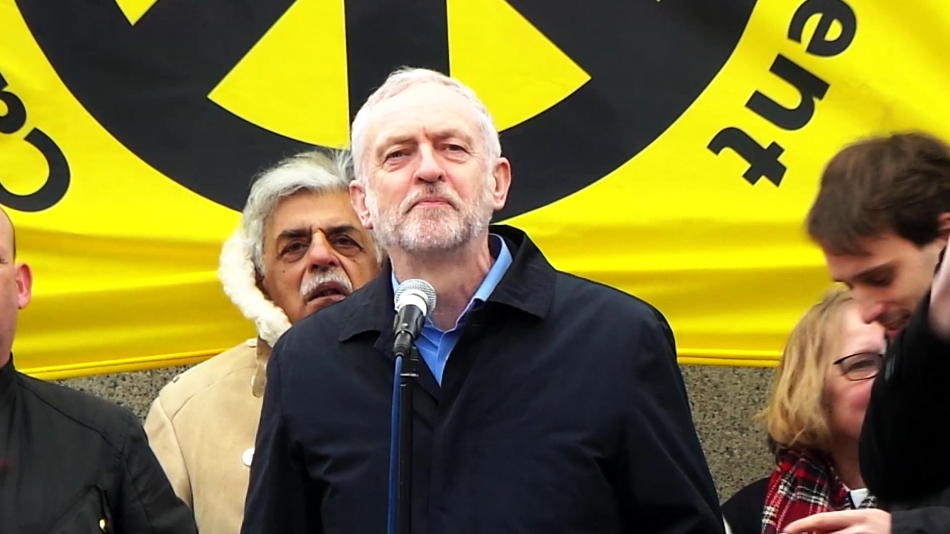 When it comes to politics, I’m pretty much your typical centre-left, social-democratic, wishy-washy, and occasionally hypocritical, bleeding heart liberal. I like my capitalism with a social conscience and my socialism with a free market opt-out. Yet, looking at the supposedly radical far-left policies of the Labour Party in neighbouring Britain, I find myself completely unperturbed. Where is the ideological extremism of Jeremy Corbyn and company? Virtually all of the objectives of the British Labour grouping lie within the mainstream of European progressive politics. Indeed, in countries like Sweden and Finland some of the Labour plans would be considered so conventional as to be utterly mundane. This is the militant tendency reborn? Or revolutionary communists on an entryist crusade?

The fuck it is.

This makes the decision by several MPs to resign from the Labour Party in London all but inexplicable. What did they find in the manifesto and leadership of the Corbyn-led organisation that was so offensive that they had to splinter off to form a separate grouping at Westminster? Antisemitism? Despite all the hype and hysteria, there is precious little evidence of institutional discrimination or animosity in Labour towards the British Jewish community. Certainly nothing worse than can be found in the Conservative Party or the Lib-Dems. The Irish Republican Army? Eh, the Troubles ended twenty years ago. Where have these people been for the last two decades? Are they aware of the history of the conflict in the north of Ireland or do they just get their knowledge from right-wing tabloids like the Daily Mail and the Express? Brexit? Ok. The attitude of the leadership of the Labour Party on the question of European Union membership is certainly up for debate. I suspect that some senior figures are sneaking Leavers. But the majority of the organisation’s legislators are Remainers and form the bedrock of opposition to the ultra-nationalist European Research Group (ERG) and the Democratic Unionist Party (DUP) in the House of Commons. Why abandon that solid bloc of pro-EU reformers in the parliament?

And now the would-be independents have been joined by three defecting Conservative Party MPs? As the Cedar Lounge Revolution rightly asks, how on earth did these individuals end up in the British Labour Party in the first place when some of the seven mavericks seem more Tory than the Tories themselves? Meanwhile the only real winners here are the ERG and DUP axis and their Brexiteer fellow travellers on both sides of the House of Commons.

23 comments on “The Labour MPs Of The Independent Group. More Tory Than The Tories Themselves?” 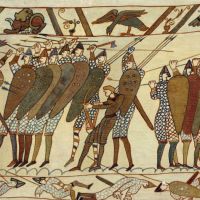 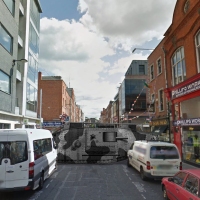 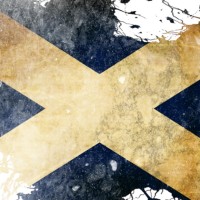 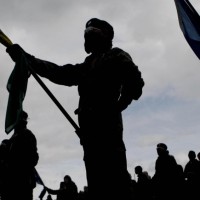 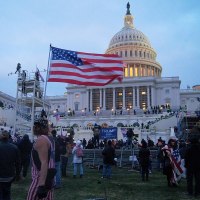