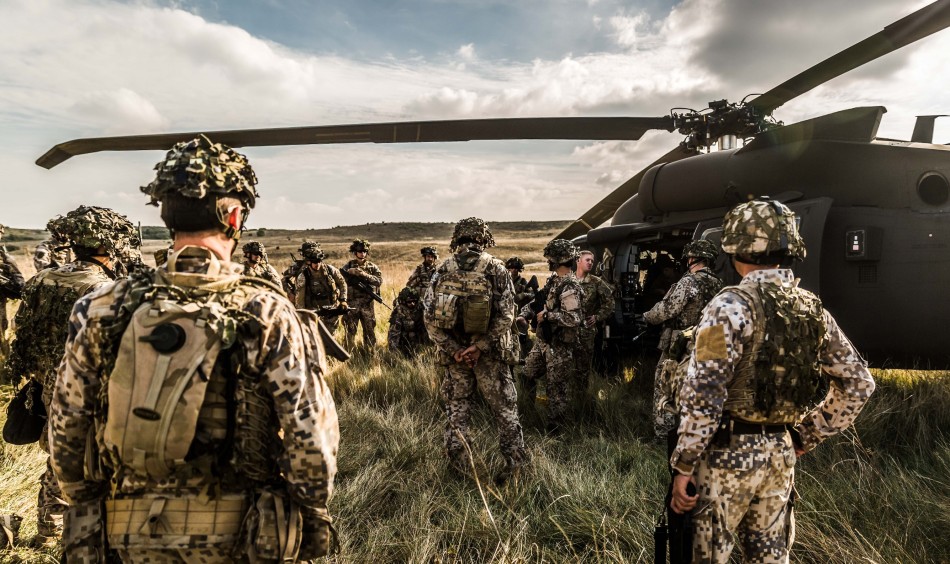 Deutsche Welle (DW), Germany’s international public service broadcaster, has published a couple of new documentaries on its YouTube channel examining how Europe seems to be going backwards in terms of its post-Cold War history, to something closer to the last three decades of the 20th century.

New nuclear weapons in Europe – The return of the Cold War?

In the 1980s, millions of people in Europe took to the streets to demonstrate against the nuclear arms race. After the Cold War ended, thousands of nuclear weapons were pulled out of Europe. Since then, however, the political situation has worsened dramatically, and a new nuclear arms race between the USA and Russia is already in full swing. Many experts think nuclear conflict is more likely now than it was during the Cold War and are talking about a second nuclear age. Both the Russians and the Americans have apparently been breaking the INF treaty signed by US President Ronald Reagan and Soviet leader Mikhail Gorbachev, which was designed to prevent nuclear escalation. The deployment of nuclear weapons has once more become a possibility, and that could have fatal consequences for Europe. The modernisation of US nuclear bombs on European soil, the debate about the development of a separate European deterrent and constant military maneuvers on both sides of NATO’s eastern border in the Baltic States are exacerbating the situation considerably.

The Sea of Asov borders both Ukraine and Russia. Both states have the right to use it. Yet Russia is setting up obstacles to shipping on the sea. What if a situation similar to that in Crimea is threatening this region? Oleksandr Oliynyk, director of the port of Mariupol, is convinced that “Russia wants to destabilise our region and is exerting economic pressure to acquire what it failed to get in 2014.”

The economy of Mariupol has been suffering since the start of the war in Eastern Ukraine. The amount of cargo handled by the port has plummeted. Difficulties for ports in eastern Ukrainian were exacerbated after the opening of the Kerch bridge, connecting the annexed Crimean peninsula with the Russian mainland. Freight ships with a height of more than 33 meters cannot pass under the bridge, and can no longer reach eastern Ukraine. Russian border controls and the coastguard body of the FSB, the domestic Russian secret service, make matters worse, costing money and days of waiting for the ship owners. Fewer and fewer shipping firms are willing to call at eastern Ukrainian ports.

“Of course we’re worried about losing our jobs” says Artjom, a docker who has been working a reduced four-day week for some time. His colleague Sergej, at the neighbouring shipyard, has had his hours cut since the beginning of this year. Everyone here is feeling Russia’s increasing pressure and dominance. Many are afraid that the war could also soon reach Mariupol.

The documentary accompanies people in Mariupol and Berdjansk through their daily lives, just a stone’s throw from the front line. Their livelihoods are inextricably linked with the Sea of Asov, and they are at risk of becoming embroiled in the conflict between Russia and Ukraine.