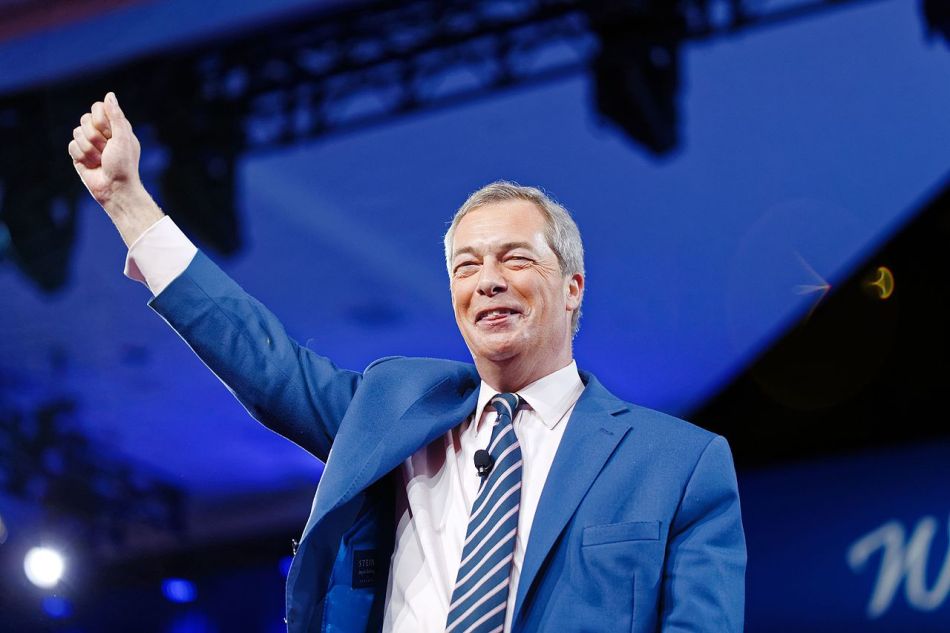 A new survey of 5,420 voters in the United Kingdom carried out by the well-known polling company YouGov on behalf of Hope Not Hate, the anti-racism organisation, has shown soaring levels of support for hard-right and far-right parties in the country. While UKIP, the electoral standard bearer of radical British nationalism in the early 2000s, has seen a fall in popularity to just 5% this drop has been offset by the rise of Nigel Farage’s new Brexit Party (BP), which now stands at 28%. The Faragists are expected to become the UK’s primary anti-European Union grouping in forthcoming elections to the European Parliament, drawing dissatisfied voters not just from the fringe UKIP base but from the mainstream Conservative and Labour parties too.

So far, the polling evidence points to significant levels of support for radical right politics in the north, south-west and south-east of England (for instance, in the South-West region the combined Brexit Party and UKIP percentages are greater than the combined percentages for the Conservative, Labour and Lib Dem parties which is a surprising outcome in the usual triopoly of British national politics). That support for Nigel Farage and his coteries of hard Brexiteers is likely to grow, with predictions that a low turn out by voters in the European parliamentary elections and a lack of campaigning by disgruntled elements of the Conservative Party in key constituencies could play into the hands of the BP and maybe even UKIP if things truly hit rock bottom for the centre ground of UK politics.

However with its poll numbers falling, UKIP and its controversial leader Gerard Batten are probably placing greater faith in upcoming local government and mayoral elections in most of England, hoping that the party’s large slate of 1.400 candidates might bolster its fortunes. Which is not entirely outside the bounds of possibility in some of UKIP’s former north-eastern and south-western strongholds of England. Either way, it seems likely that the post-elections landscape in May will be dominated by acrimonious discussion and debate about the successful rise of the British populist right across England and Wales, even if it is the polls for Brussels that will be dominating the conversation.