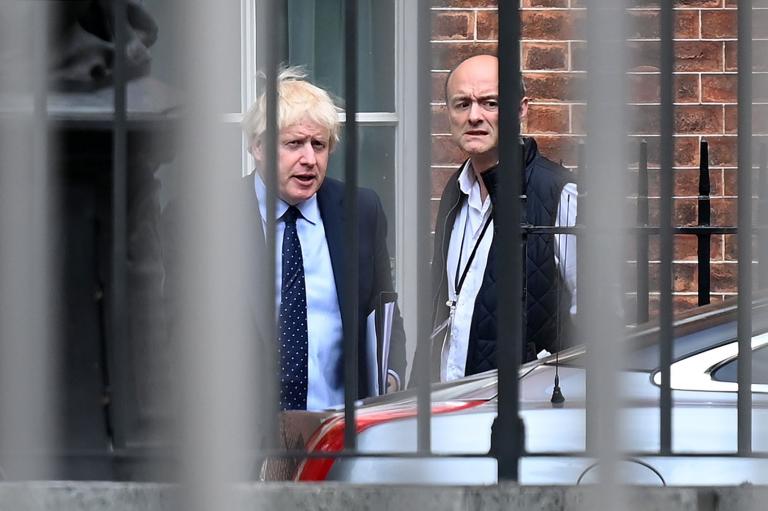 Dominic Cummings, the leading Brexit campaigner and controversial Special Adviser to the British Prime Minister Boris Johnson, has returned to his rather paranoid blog to publish what he has styled as a “Bat Signal” for Leave supporters in Britain calling upon them to turn out in droves for the governing Conservative Party in the country’s forthcoming general election. In a typical bit of conspiratorial thinking, the same thinking he perfected as one of the chief anti-EU strategists during the referendum of 2016, he has sought to stir up animosity and outrage among English voters by warning of a veritable fifth column of “foreign citizens” in the UK who could be used to thwart the isolationist demands of the Brexit movement.

…it’s clear that many of these powerful insiders who promised to respect the referendum will do absolutely anything to keep their grip on power and money. They will do anything to stop YOU, normal voters, from taking back control OF THEM.

How far will they go?

If Boris doesn’t get a majority, then Corbyn will take control of No10 on Friday 13th in alliance with Sturgeon plus the Liberal Democrats. And if this Corbyn-Sturgeon alliance takes control, their official policy is to give millions of EU citizens the vote in the second referendum. They don’t plan to lose again and they’ve literally written into their manifesto that they will cheat the second referendum — apart from giving millions of foreign citizens the vote, they will rig the question so the ‘choice’ is effectively ‘Remain or Remain’, they will cheat the rules, they will do anything, supported by the likes of Goldman Sachs writing the cheques like they did in 2016, to ensure Remain win.

This is pretty terrible stuff and the analogies with the toxic political culture that swept Europe and elsewhere in the 1930s, the culture of imaginary  victimization that was used to justify very real and very lethal victimization, are obvious. And this is from a person who works in the highest echelons of government in the United Kingdom and with a commanding presence at the decision tables in Downing Street and Whitehall. We live in dark times indeed.

14 comments on “Dominic Cummings: A Sinister Attack On Foreign Citizens In UK” 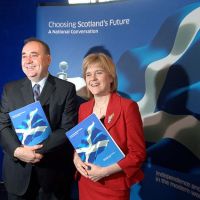 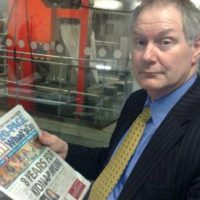