An interesting view from the United States on the deepening political crisis in the north-east of Ireland following the avowedly ethno-sectarian declarations by the DUP and others on behalf of the “Protestant Unionist Loyalist” community. Because of course one can only be a Protestant if one is a Unionist and Loyalist, and one can only be a Unionist and Loyalist if one is a Protestant. While militant sectarianism in Iraq and Syria, Israel and Palestine is making headlines around the world the leaders of British Unionism in Ireland are wallowing in it…

Everyone likes a parade. I get it. They’re all pomp and circumstance – people showing off their heritage, their music, their flags. There are parades worldwide for what seems like every single little excuse that anyone can find. Some are big, some are small, some are downright silly, and some threaten a fragile balance.

The marching season in Ulster falls into the last category. July 12th is a day that roughly half of the population celebrates the victory of William of Orange (a Dutch King, by the way) over the English King James II. It’s a huge holiday which is steeped in irony, when you think about it. This is a bunch of people who violently insist on being considered British that take to the streets to celebrate a Dutch victory over their own historical ruler. Label that one for storage in the “Things that make you go hmmmm 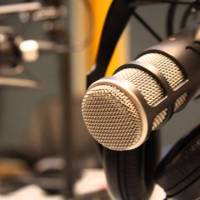 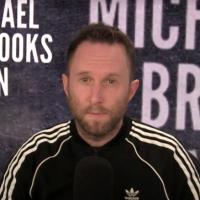 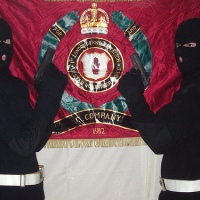 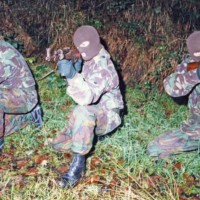