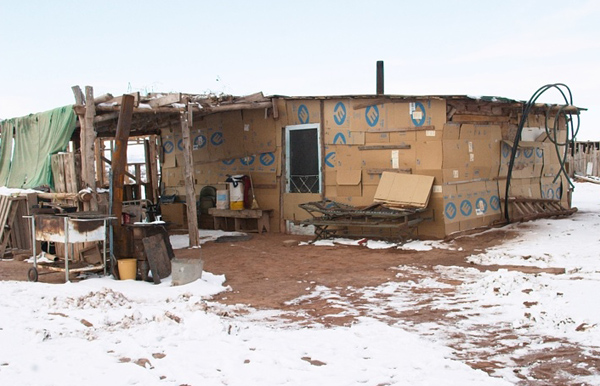 Yesterday was Columbus Day in the United States, the latterly Italian-American festival commemorating the “discovery” of the Americas by the speculative expeditions of Christopher Columbus in the 1490s. Of course for many others in the US the second Monday in October is Indigenous Peoples’ Day (or Native American Day) which marks the moment when European invaders first made their present felt in the Western hemisphere (excluding the odd Medieval Scandinavian – or unlikely Irish – adventurers). Salon has a good take on the whole thing, “North America is a crime scene: The untold history of America this Columbus Day. The founding myth of the United States is a lie. It is time to re-examine our ruthless past — and present”, while Vox has a Buzz-like “9 reasons Christopher Columbus was a murderer, tyrant, and scoundrel”. On the 1st of May 1169 a force of Norman-British mercenaries landed in Ireland, leading a mixed group of English, Flemish and Welsh foot-soldiers and archers. The 800th anniversary of that event was in 1969 (how’s that for historical symmetry?). The 1st of May is also of course the ancient festival of Bealtaine in the native Irish calendar, a date which marks the commencement of the summer half of the year. All of which are as good a reason as any for designating the 1st of May each year as a national holiday in Ireland, the Lá Bealtaine. Eight hundred years of Resistance and two or three thousand years of indigenous tradition deserve some formal recognition.