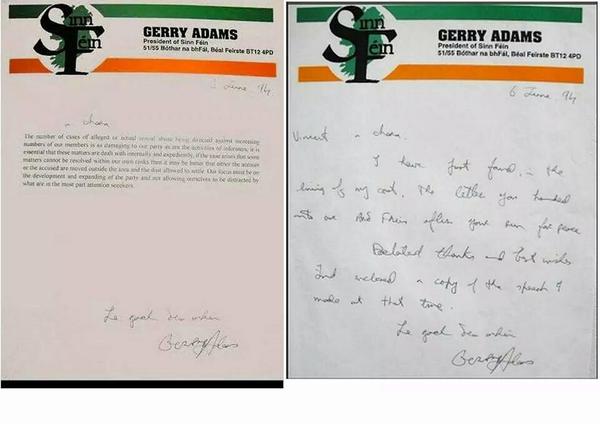 A quick piece on the ongoing Maíria Cahill controversy, in particular the sudden reactivation of a number of anonymous anti-republican blogs which are now collating and reposting press stories on the case, notably the Irish Observer, Dissident Watch and Father Murphy-Dissident Media Watch. On the 24th of October the latter website published the transcript of an alleged 2010 email between leading members of the Republican Network for Unity (RNU) which some have interpreted as supporting Maíria Cahill’s clarification of her association with the party (while raising some new questions of its own). Cahill’s clarification came in the form of a statement issued on the 26th of October and featured on the Sinn Féin-critical news site Slugger O’Toole and several others. Before the posting of the leaked email Father Murphy-Dissident Media Watch had confined itself to republishing media reports critical of the RNU, the 32 County Sovereignty Movement and various minor insurgent groupings, as well as SF. So obtaining the internal RNU correspondence was something of “scoop” for the blog, though one that has yet to be verified.

Now the Irish Observer, a controversial online presence which is the subject of some very murky allegations, has posted on Twitter a 1994 letter purporting to be from the Sinn Féin president Gerry Adams where – amongst other things – he dismisses the victims of abusive attacks by members of the (Provisional) Republican movement during that period. While this initially caused a flurry of excitement amongst various SF-hostile journalists and commentators – with several retweets and likes –  it soon proved to be a hoax when the original letter was uploaded by more perceptive Twitter users. Amongst the few to question the posting by the Irish Observer was Maíria Cahill herself who soon dismissed it as a fake, much to her great credit.

While some Sinn Féin supporters have published quite disgusting allegations about Maíria Cahill online (which other far more knowledgeable people have shared through their social media networks, much to their discredit) it should be remembered that plenty of unfounded allegations are coming the other direction too; and more than a few through the country’s pathologically anti-republican (and not just anti-SF) national news media. 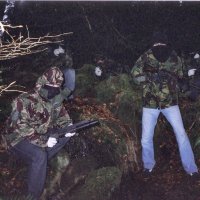