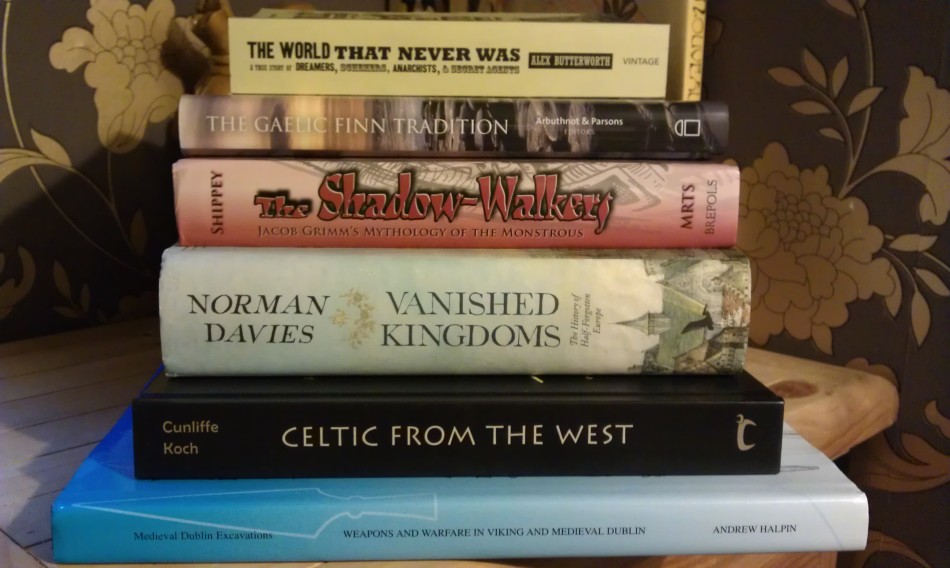 Oh happy days! Well not quite, but forgive a brief moment of satisfaction following the discovery of the name – and author – of a literary series that had been torturing my mind for years. Around the age of nine or ten my mother bought me several second-hand books recounting the adventures of two teenage brothers who travelled the world collecting rare animals for their father’s zoo back in the United States. They were terribly old fashioned, and undoubtedly would fail to stand up to contemporary scrutiny, but in my memory they were wonderful, exciting stories that enthralled me over the course of one long, childhood summer. I lost them somewhere along the course of life, though heaven knows where and how since it is not like me to discard books – even bad books (unfortunately). However I could never quite get them out of my head, even as the particulars of names and characters slipped away.

Reading this fascinating article examining the role of ghost writers and “book-factories” in modern publishing by the Atlantic, specifically the Hardy Boys’ mysteries, I was reminded of those old books and did a quick (actually, quite long) search via Google and lo and behold I found them: Willard Price’s “Adventure” series, featuring Hal and Roger Hunt. Ah-hah! It turns out they were first written in the 1940s, with new books being produced all the way into the early ‘80s when the Canadian-born American author died. Apparently they have been recently revived for a new generation under the hand of the British children’s writer Anthony McGowan, though they seem to have made little impact. However at least I have the satisfaction of clearing up that mystery.

Meanwhile rummaging through thoughts of my childhood has made me sorely tempted to go on a spending splurge with several TinTin and Asterix books in sight. Truly Amazon is the modern Siren upon whose financial rocks my credit card shall surely break… 😉 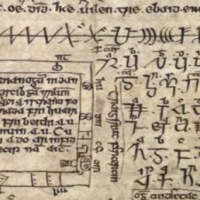