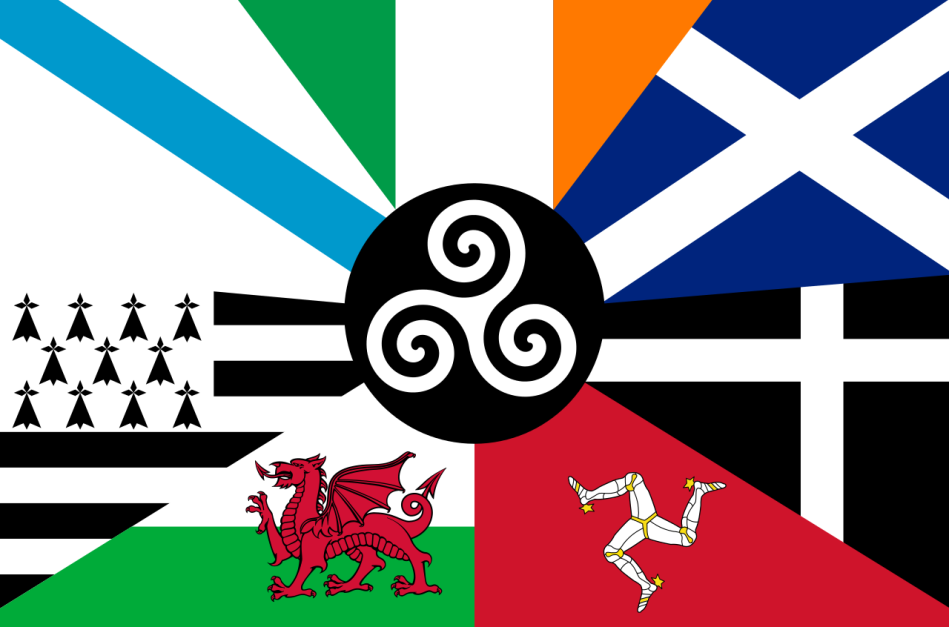 I suppose it was inevitable that an Anglophone supremacist somewhere in Ireland or Britain would pop up to denigrate that which most readily identifies the modern Celtic peoples – their language – during one of the more important holidays in the indigenous calenders of the Gaelic and Brittonic nations. On this occasion it is the Welsh-speaking men, women and children of Wales who are the object of the usual bigotry-posing-as-reasonableness that we have come to expect from English-speaking segregationists down through the years. The offending monoglot? One Oli Dugdale, a would-be journalist whose previous claims to fame range from organising a campaign to protest corruption in FIFA by destroying copies of its computer games in favour of its biggest competition, Pro Evolution Soccer, (yes, it really was that idiotic, and yes, the tabloid press duly reported it), to a share-friendly article involving fake spray-on abs from a tanning shop (next stop, war-reporting from the Gaza Strip!). In other words less a journo more a self-regarding narcissus with a selfie-stick brain. His latest strategy to boost his career prospects came through the juvenile click-bait website, The Tab, and this piece of deliberately provocative nastiness describing the alleged aftermath of a Wales versus England rugby match:

“A quintessentially Welsh day enjoyed by Welsh people in the English language. No break from the status quo then, because the only time you’ll hear Welsh being spoken is at a house party where Angharad and Bryn don’t want you to know their opinion on your new hair cut. The discourse is an in-joke. Just like an in-joke it’s obtuse and at the end only two people laugh.

In a recent news story one of The Tab Cardiff’s writers described Welsh as a dying language. Welsh speakers erupted in a self-righteous rage. An insignificant but exceptionally vocal minority. A self gratifying circle jerk of daffodils and celtic history.

Only two areas of Wales are now majority Welsh speaking – Anglesey and Gwynedd. The country’s population is increasing but the number of Welsh speakers is decreasing, according to census data, from 582,000 in 2001 to 562,000 in 2011. A real terms decrease of about two per cent. This wouldn’t be an issue if hundreds of millions of pounds weren’t being blindly ploughed into the language.

Let Angharad and Bryn bitch to their hearts’ content, but don’t throw money onto the pyre.”

One suspects that the only jerking going on here is the one engaged in by Dugdale as he stares earnestly into a bedroom wall-mirror, the future prospect of a regular guest-slot on “This Morning” with Holly Willoughby and Philip Schofield bringing him to a crescendo of masturbatory delight no amount of glass cleaner is going to scrub away. As for equating burning pyres with the provision of equal rights for Welsh-speaking citizens, I have a fair idea what young master Tintin would prefer to see going up in flames.

Talking of which, here in Ireland we have to deal with our own exponents of ill-conceived opinion, as can be found on the website Love Dublin, a Buzzfeed clone so desperate to emulate its inspiration that one can’t help but admire its sheer determination to out-list the acknowledged king of listicles. Founder Niall Harbison regaled his readers the day after Oíche Shamhna, or Halloween night, with a hyped-up account and condemnation of the communal bonfires lit around Dublin city to celebrate an annual festival held on this island nation for the last two thousand years or so. It included this line, now carefully excised from the current published text:

“The irony of these ‘celebrations’ was that it wasn’t even Bonfire Night, which is later this week.”

For Irish and non-Irish readers alike, Bonfire Night is the British and primarily English celebration of Guy Fawkes Night on November 5th when the people of the UK celebrate killing Roman Catholics during the 17th century (which is pretty much its essence, lets be honest here). It is not an event any Irish person could confuse with the ancient Celtic and Gaelic feast of the Feis Shamhna on October 31st. It seems that pseudo-Hibernian gentrification is the new front in the culture war. 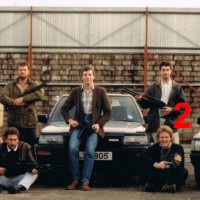