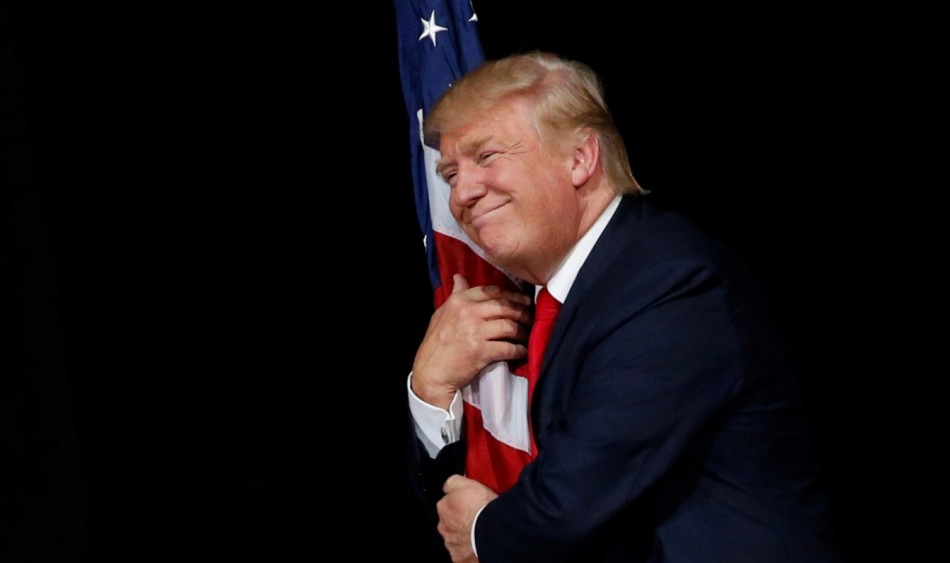 In March of 1982 the Ipsos MORI poll rating for Margaret Thatcher, the then prime minister of the United Kingdom, stood at a dismal 16%; one of the lowest results on record. In the minds of many journalists and commentators her four year premiership was effectively over as potential leadership candidates began to emerge from within the ranks of the ruling Conservative Party. The former research chemist’s disastrous mishandling of the hunger strike crisis in the UK occupied north-east of Ireland, her ideological enthusiasm for slashing public services, and her inability to kick-start Britain’s stalled economy (leading to soaring unemployment and civil unrest), seemed to make resignation or removal inevitable.

Then came the Argentinian invasion and occupation of the Falkland Islands, or Islas Malvinas, an inhospitable British-controlled territory some distance off the south-eastern tip of South America, on the 2nd of April 1982. Perhaps for the first time in her much-hyped career, the MP for Finchley came into her own, ceding much of the authority for the conduct of the war to the country’s most hawkish generals and admirals, launching an expeditionary force which retook the maritime colony between May and June of that year. While some doubted the wisdom, methods or even the point of the war, Margaret Thatcher had no such qualms, leaving the political doldrums behind her to sail on a current of reactionary patriotism. The June polls credited her with a post-conflict high of 59%, enough to take the Conservative Party to victory in the general election twelve months later, hammering the divided and faction-ridden opposition of Labour and the SDP–Liberal Alliance.

I was reminded of the above history from Britain when I saw this quote attributed to Donald Trump in relation to the deepening political and military crisis on the Korean peninsula, as reported by the Guardian:

Donald Trump and Kim Jong-un have stepped up their rhetoric over North Korea’s nuclear programme, a day after Pyongyang drew international condemnation when it launched a mid-range missile over Japan.

The US president, who on Tuesday said “all options are on the table” to contain North Korea, tweeted on Wednesday that “talking is not the answer” and said the US had been paying “extortion money” to the regime.

The North Korean leader earlier described Tuesday’s missile launch as a “meaningful prelude to containing” the US Pacific territory of Guam, adding that more ballistic missile tests were to come.

Given the turmoil gripping the Trump White House, and the potential for one or more of his associates to drag him down into various legal quagmires, I wonder if the real estate magnate is tempted to find his own Falkland Islands’ moment in Asia?

2 comments on “With North Korea, Is Donald Trump Hoping For A Falkland Islands’ Solution To His Domestic Woes?”