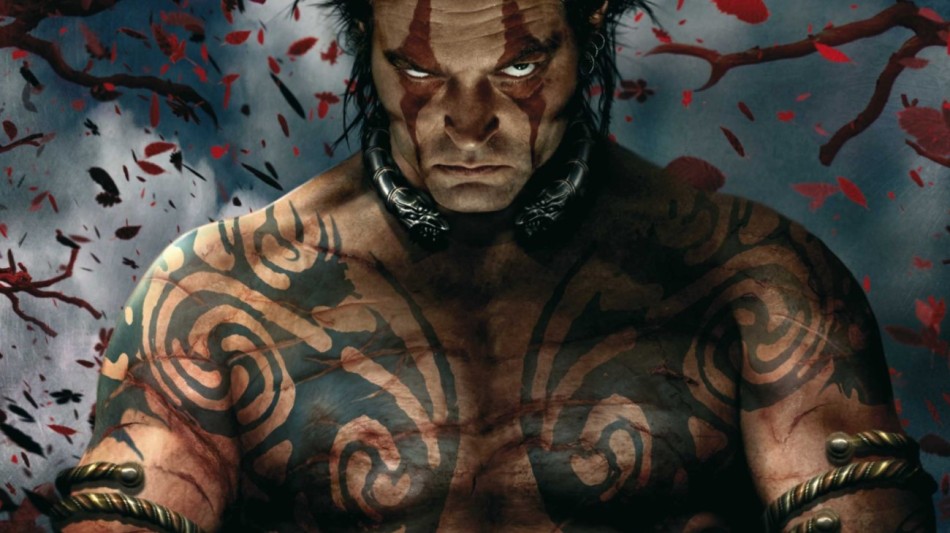 There is a great interview with Pat Mills, the acerbic doyen of the British comic books’ industry, over on Quietus which is well worth a read. The creator and first editor of the now legendary publication 2000 AD is in typically trenchant form with some pointed opinions on the dire state of the business over in the United Kingdom.

You compare the British industry to the more robust French equivalent, where creators are paid appropriately for their work.

PM: Absolutely. Japan, France and the USA are the leading countries for the comic industry, in that order. I said that to an American journalist and he said ‘Are you sure?’, but it’s correct because I’ve seen the sales figures. In the case of France, the Asterix series is obviously exceptional: orders of those comics can be around five million. Even the biggest American comic book will do 100,000 at the most.

How do British comic sales stand up?

PM: Not very well, certainly when you compare them to their heyday, when Tammy was selling over 200,000 copies a week, and over a quarter of a million a week when it merged with Sandy. 2000AD sold 200,000 copies a week as well, and it maintained those figures for quite a few years. They went down, of course, but significantly, they went up again with The Horned God [in 1989-90]. What does that say? It says that when you find a superstar like [artist] Simon Bisley, and you get fully painted artwork, people go out and buy the comic who normally wouldn’t do so. In recent days, the circulation of comics like 2000AD is way, way low. It’s a guarded secret, but I think it’s south of 20,000.

Its notable that in recent years many Irish writers and artists have eschewed the traditional route into the comic book scene via the UK market and have instead worked directly with major publications in the United States like Marvel and Dark Horse Comics. Which is no bad thing for their own careers.

On a side note, personally I’m a huge fan of Franco-Belgian and Continental comics, starting as a child with The Adventures of Asterix and The Adventures of Tintin before moving on to Valérian: Spatio-Temporal Agent and the infamous Métal hurlant in my teens. Today I’m absolutely raving about the Blacksad series by the Spanish team of Juan Díaz Canales and Juanjo Guarnido. I cannot recommend it highly enough and must knuckle down soon and write a decent review.

Finally, the genre scene in Ireland has almost no online presence so here’s a bit of a promotion for The Arcade, which also publishes an enjoyable geek vidcast every month or so. Drop in, leave a comment, give a share and support our own 😉

(H/T to the nostalgia podcast, Everything Comes Back to 2000AD)