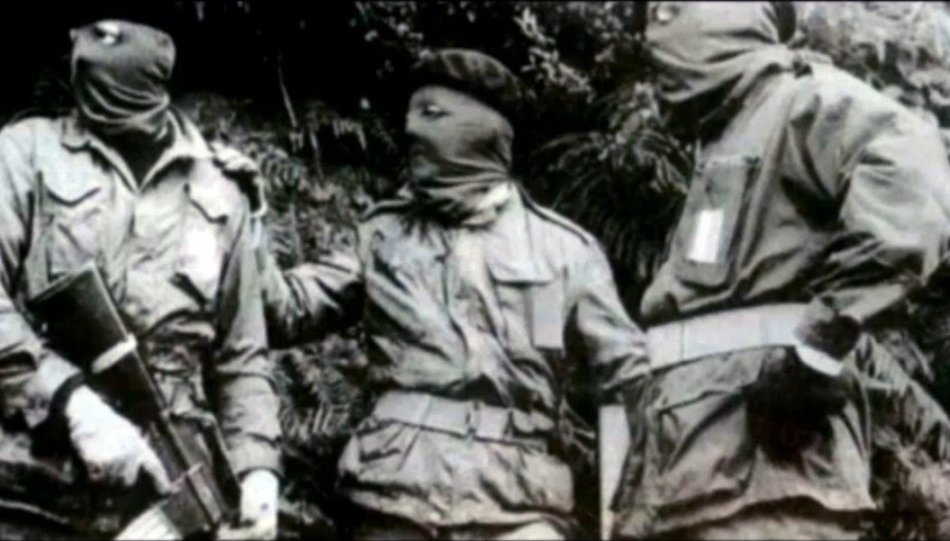 The name Warren Hinckle will probably be unknown to most ASF readers but for a time he was one of the most famous left-wing journalists in the United States of America. From 1964 to 1969 he was the executive editor of the Ramparts, a glossy political and literary magazine published in San Francisco, which gained a decidedly anti-establishment reputation under his stewardship. Beginning as a liberal Catholic publication, the Californian-born reporter turned it into a beacon of the then New Left movement in the US. Its fame – or infamy – was enhanced by its tendency towards gonzo journalism and high-profile exposes of important political figures and issues. Indeed, its splash covers are still regarded as industry classics, stirring up more controversy than the articles themselves. Eventually Hinckle moved on to a somewhat more conventional career with several newspapers but he never abandoned his radical roots.

The website MuckRock reports on the FBI’s interest in the journalist and his supposed links with supporters of the Irish republican cause in the San Francisco Bay area during the 1980s (which I touched on before in this discussion of John Dolan, the War Nerd).

Warren Hinckle didn’t appear in the files of the Federal Bureau of Investigation (FBI) until the early 1980s, but by that point, the arguably-Rubenesque rapscallion had already solidified a spot as a San Francisco leftist legend through his role as Ramparts editor-in-chief and as the man who set Hunter S. Thompson up with his iconic illustrator Ralph Steadman.

It was his support of the Irish Republican Army (IRA), however, that ultimately initiated the Bureau’s interest in him. In a file begun in August 1981, alongside that of Irish anarchist John McGuffin…

14 comments on “The FBI, The IRA, And Warren Hinckle, Gonzo Journalist And Editor”