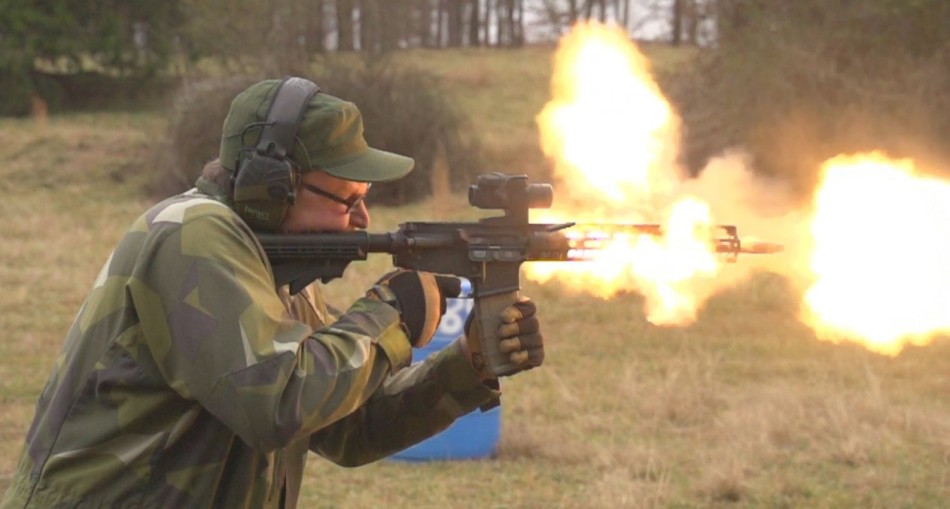 The confusion experienced by foreign journalists and news media when dealing with the complex firearms’ debate in the United States is highlighted in this misleading claim from The Journal:

The powerful gun lobby organisation has made what is, for it, something of a seismic step-down.

In fact the conservative National Rifle Association has made no such move. Not least because there is no universally accepted definition of what constitutes an “assault rifle” (though any automatic or semi-automatic weapon purposefully designed for military service would fit the description). What the leadership of the NRA has done is issue a deeply disingenuous statement calling for the the Bureau of Alcohol, Tobacco, Firearms and Explosives (BATFE) to review the legality of so-called “bump fire stocks”, introducing additional federal regulations if required. It was the use of these devices which allowed the deranged gunman, Stephen Paddock, to turn one or more semi-automatic rifles into technically still legal quasi-automatic weapons during the dreadful massacre in Las Vegas on the night of October 1st.

While many solutions for gun violence in the US have been suggested over the last thirty years, the simplest one, an additional ban on the sale or resale of semi-automatic weapons (including gas- or recoil-operated and double-action triggers), will likely never see the light of day. Instead the country will spend more time tinkering around the edges of the problem. Meanwhile the all-powerful lobbyists of the NRA will continue to hold Washington hostage while a small gun-owning minority, less than 22% of the country’s total adult population, will continue to impose their obsession and paranoia on the 78% non-gun owning majority.

(It is worth noting that the Las Vegas mass murderer, Stephen Paddock, was among the 3% of affluent adult Americans who own 50% of all firearms in the country. A sobering statistic.)

11 comments on “When It Comes To America’s Guns, The Las Vegas Strip Shooting Will Change Nothing”