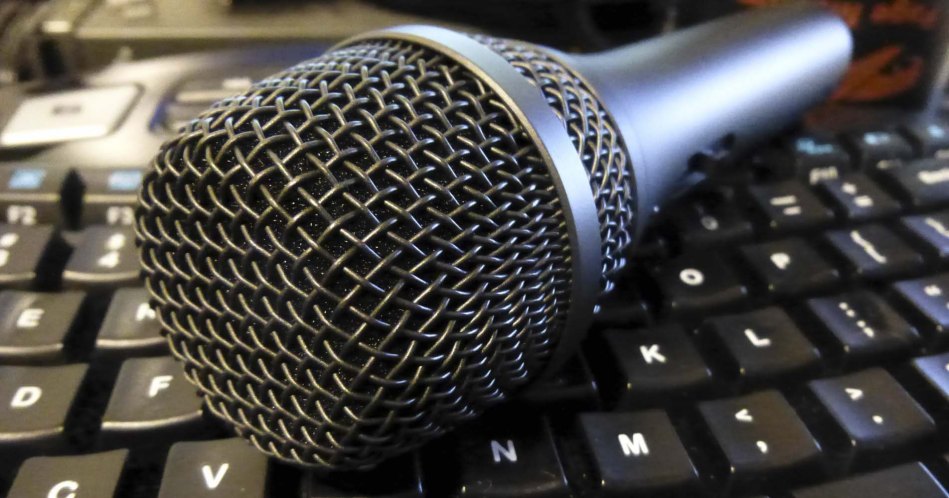 In a post published last June I expressed my respect –  and in some cases, appreciation – for those people who are brave enough to produce video content for YouTube. There are numerous channels on the platform that I follow, mostly related to politics, history, technology, art and so on. Some represent professional, online-only media, like the Young Turks, while others are semi-professional in nature, including Tested and LonTV. Then there’s just the fun ones, represented by the loquacious Baron Von Grumble and others. Into the latter category would fall Lindybeige, the eclectic home of the British YouTuber Nikolas Lloyd. If you ignore the dodgy, Brexit-style politics, his living-room videos are usually entertaining and informative, with a heavy focus on historical and military matters.

However in recent months the former lecturer has fallen victim to YouTube’s notoriously arcane guidelines governing content and the monetisation of videos by individual uploaders. I have had some experience of Google’s wayward thinking in relation to my rarely used YouTube channel. In the last encounter with the website’s opaque rules I had the same video examining the weaponised drone technology of the Islamic State banned and unbanned on two occasions, following appeals. I have also received “penalties” for materiel previously judged to be within the company’s rules, and generally have had nothing but hassle with the platform. Hence my lack of interest in the service. However for those who have invested heavily in the website, it is not so easy to walk away. Lindybeige has just released a video explaining the increasingly difficult challenges facing content-makers on YouTube, Which naturally brings to mind the old web adage: if the service is free, your rights are non-existent.

That is why I pay for An Sionnach Fionn to be hosted on WordPress, a company with a well-deserved reputation for a hands-off approach to its customers’ websites and blogs. The premium service includes an option for video storage and playback, with the promise of considerably more control over one’s content than that offered by the erratically censorious internet giant, Google. Of course, it’s not for free but anything that is will always be one click away from deletion.

5 comments on “Monetization, Censorship And Free Speech On YouTube”