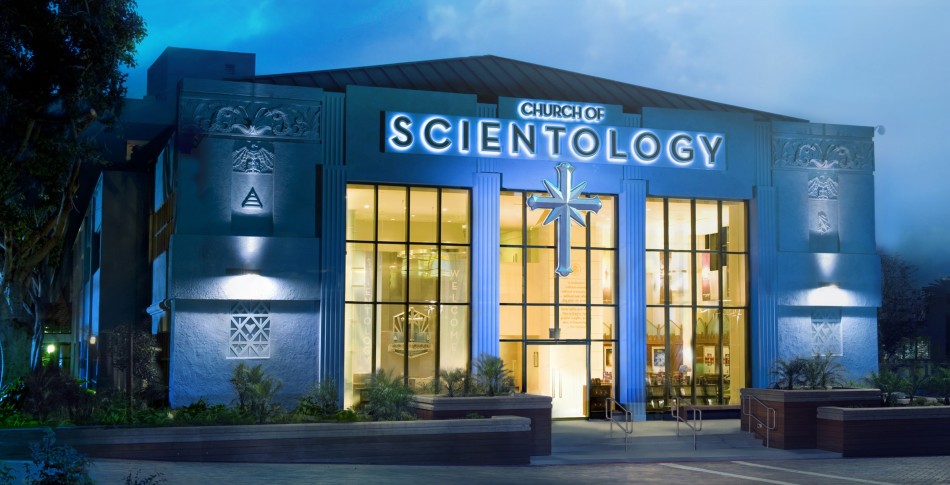 In recent years the covert growth of the pseudo-religious organisation known as the Church of Scientology has been delivered a series of heavy blows in the United States, with much-publicised accusations of systemic psychological and physical abuse, and financial misconduct by leading members. The American grouping, after decades of acquiescence by authorities in the US, has come under the critical spotlight of documentary-makers and journalists, both at home and abroad. This process has been accelerated by several high-profile defections among its celebrity acolytes in Hollywood, which the corporate-style body began to target for recruitment in the late 1950s at the behest of the movement’s founder, the maverick science-fiction author and charlatan, L Ron Hubbard. Recent “star” apostates have included the Canadian director and screenwriter Paul Haggis and the small-screen actress Leah Remini, both of whom have led the charge in their respective entertainment industries against their former colleagues.

Facing a tidal wave of adverse publicity, a dwindling membership and falling revenue in North America, the controversial organisation has turned to Europe and the developing world, seeking out new safe havens and communities to leech upon. As the Irish Times reported back in October, money, power and influence remain the primary motivators for every decision the organisation takes.

One year after launching a “National Affairs Office” on Merrion Square, the Church of Scientology is opening an “Ideal Org”, not dissimilar to a mother church, in the Dublin suburb of Firhouse.

The organisation is turning Ireland into a European hub, and a former high-ranking member believes that Scientology’s operations here might gain even more significance as pressure mounts in the United States.

The philosophy behind the Ideal Orgs is “if you build it, they will come”, explains Chris Shelton, who grew up in Scientology and was heavily involved with the Ideal Org scheme in the US.

Census figures put the number of Scientologists in Ireland at a mere 87 but up to 250 members from around the world have recently moved into the country to operate the Firhouse premises.

The reason for selecting Ireland as a base is unclear, given the low level of Irish membership, but it may be designed to create a tax haven for the Church of Scientology International in case the organisation was to lose its religious tax exemption status in the US.

It need hardly go without saying that Scientology promotes a somewhat deranged and exploitative system of authoritarian beliefs, derived from the eccentric writings and practices – the Dianetics or pseudoscience – of L Ron Hubbard. As his second wife, Sara Northrup Hollister, explained many years later, his aims were clear from the start:

“The only way to make any real money was to have religion. That’s essentially what he was trying to do with ‘Dianetics.’ Get a religion where he could have an income and the government wouldn’t take it away from him in the form of taxes.”

The Irish Times has returned to the dangerous subject of Scientology again today, with a brilliant expose by Conor Gallagher, examing the group’s attempts to infiltrate the education sector in Ireland.

An Irish Times investigation has found that over the past two years the Church of Scientology has made a huge effort to insert itself into Irish society. As well as sending thousands of brochures to schools around the country, the church has attempted, sometimes successfully, to convince government-funded charities – including those working with drug addicts, prisoners and sex offenders – to use its material promoting Hubbard’s world view.

Experts warn that these efforts are an attempt to normalise the church and to help it obtain charitable status in Ireland, meaning it wouldn’t have to pay tax. They say that despite its social programmes in Ireland it is still the same organisation that has been accused of indoctrinating members while forcing them to donate huge sums of money and to disown any family or friends who object; the same organisation that in the 1970s engaged in a criminal conspiracy to infiltrate the US government to destroy incriminating records on its founder.

I urge you to read the whole thing and share it to your social media accounts. I would also urge you to contact your local elected representatives, particularly in Dáil Éireann and Seanad Éireann, asking  them to follow the example of authorities in Germany, where Scientology is regarded as a threat to the civil and human rights of its citizens. As the Fianna Fáil leader, Micheál Martin, said back in November, the scandal-mired organisation is a damaging “cult” and it should be treated as such.

12 comments on “The Church Of Scientology Is Trying To Normalise Itself In Irish Society. Don’t Let It!” 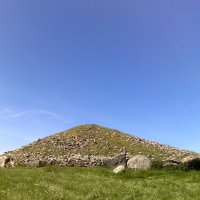