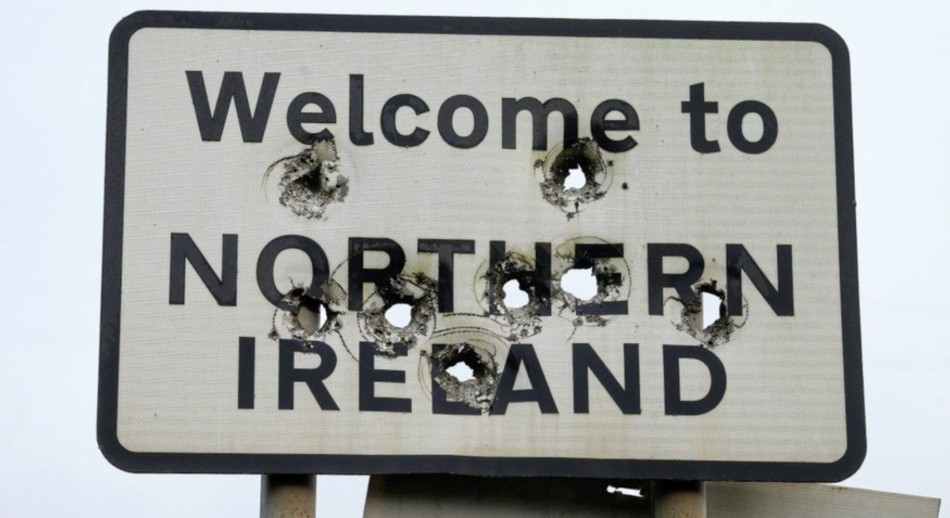 I suspect that most readers will be less than surprised by yesterday’s news that the inept Conservative Party government in London has indicated its willingness to sacrifice the economic stability of the United Kingdom’s colonial outpost on the island of Ireland in the event of a so-called “hard Brexit”. Over the last year the restless region and its delicate post-war peace has become little more than a bargaining chip in the UK’s testy withdrawal talks with the European Union. However, the revelation that Britain is now advising businesses in the Six Counties to look to the government in Dublin for guidance on how to maintain cross-border trade after the UK withdraws from the EU is not just surprising but shocking. How far are the British prepared to sink in order to secure the deal they want?

From the latest official publication in London, Guidance: VAT for businesses if there’s no Brexit deal:

Businesses in Northern Ireland importing and exporting to Ireland

The UK government is clear that in a no deal scenario we must respect our unique relationship with Ireland, with whom we share a land border and who are co-signatories of the Belfast Agreement. The UK government has consistently placed upholding the Agreement and its successors at the heart of our approach. We recognise the basis it has provided for the deep economic and social cooperation on the island of Ireland.

It is the responsibility of the UK government to continue preparations for the full range of potential outcomes, including no deal. In such a scenario, the UK would stand ready to engage constructively to meet our commitments and act in the best interests of the people of Northern Ireland, recognising the very significant challenges that the lack of a UK-EU legal agreement would pose in this unique and highly sensitive context. This would include engagement on arrangements for land border trade. We will provide more information in due course.

The Irish government have indicated they would need to discuss arrangements in the event of no deal with the European Commission and EU member states. We would recommend that, if you trade across the land border, you should consider whether you will need advice from the Irish government about preparations you need to make.

While the UK media is portraying this notification as an example of London piling pressure on Dublin – and Brussels – to cave in to it’s extortionate Brexit demands, an alternative reading suggests a country and government in chaos. And looking to its former partners and neighbours to manage that chaos.