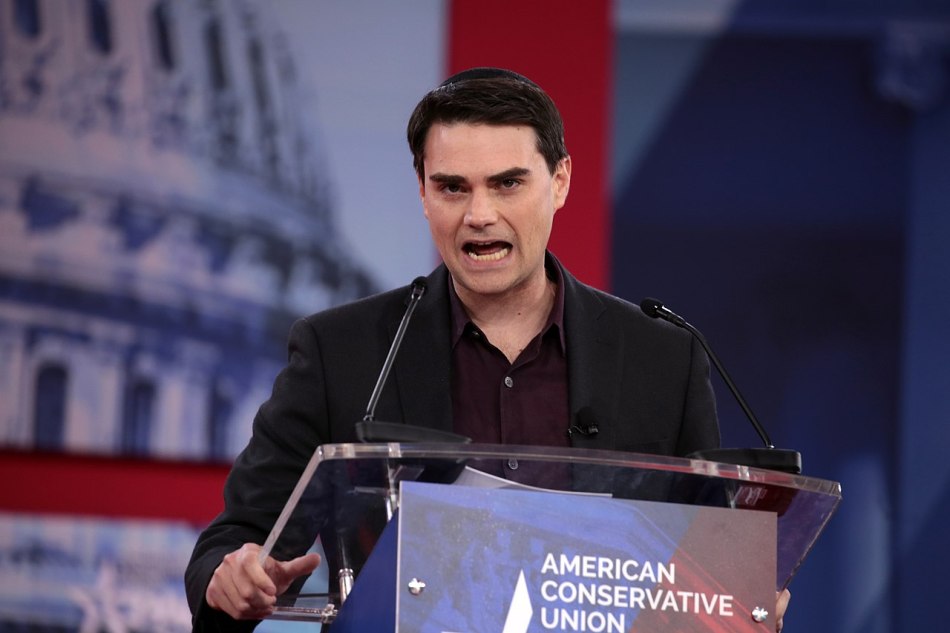 Okay, not really. But this televised confrontation between the hard-right American polemicist Ben Shapiro and the conservative British journalist Andrew Neil on the BBC’s afternoon Politics Live show is enjoyable enough as the YouTube celebrity goes into freak-out mode during some fairly innocuous questioning by the former newspaper editor. To make matters worse, Shapiro manages to convince himself that the Scottish-born Neil, a crusty veteran of the political right in Britain, is a rabid leftie, simply because the cosseted internet star finds himself outside his ideological comfort zone. Is this part of the argument for taking the reactionary zoomers in the US and UK out of their adoring echo chambers and subjecting them to some old-fashioned journalistic grilling rather than the gentle fluffing they usually receive from their online fans? 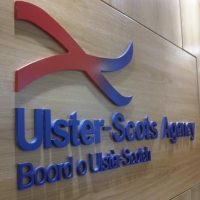