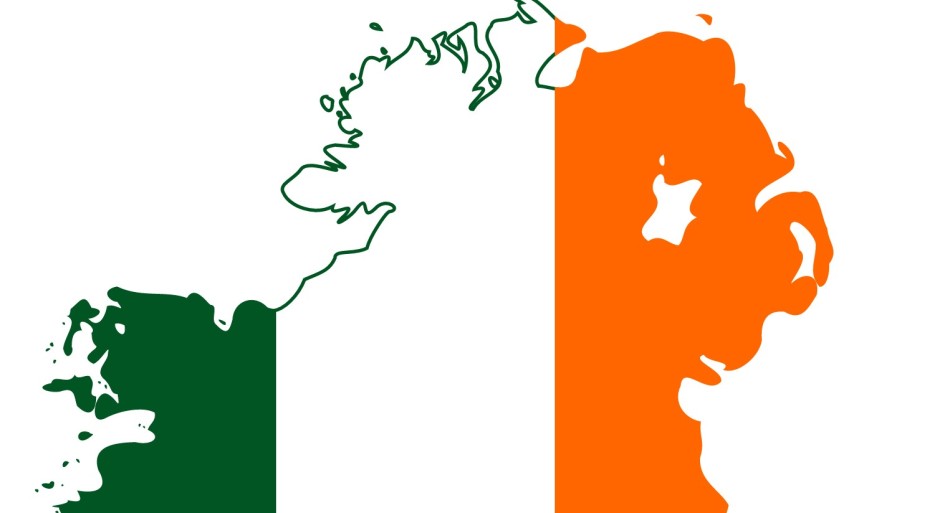 In previous years the poor-to-disastrous showing by Sinn Féin in the national and regional local government and European Parliament elections would have led to claims by some sections of the Irish and British press that the results were a vote against a reunited Ireland. However in the wake of the Good Friday Agreement, fading memories of the so-called Troubles, and the Brexit referendum in the United Kingdom, the discussion about reunification has spread well beyond the usual republican circles and can no longer be tied to the electoral fate of SF (which, of course, was an erroneous measure in the first place). Last month’s election day exit poll organised by RTÉ/TG4 recorded overwhelming support for unification, particularly among younger voters, and even Fine Gael, traditionally lukewarm on the idea of a unitary state across the island, has found itself in a sort of tug-of-war between those pouring cold water on talk of a united Ireland and those broaching the subject among its ranks. This has left the partitionist voices in the Irish media relatively muted on the pro- or anti-unity implications of the SF vote, partly illustrating how the chaotic politics of the UK is having more of an influence on the question of a thirty-two county republic in Ireland than anything else on this island.

With the possibility of a united or incrementally-united Ireland now being part of the mainstream debate in Dublin and London, and some seeing it as almost inevitable in the context of Brexit, others have started to lobby for strategies to stave off that fateful day. Notable among these has been Séamus Mallon, the veteran former deputy leader of the SDLP, who has proposed the insertion of a super-majority clause into any referendum on reunification, echoing the opinions of senior pro-union figures, turning the plebiscite into a 1920s-style sectarian headcount. One in which the votes of unionists or Protestants are of greater value or weight than the votes of nationalists or Catholics. This would effectively gerrymander the democratic system in the Six Counties to give pro-union voters an indefinite veto over a united Ireland even if a majority in the disputed region was in support of it. For a nominally nationalist politician and life-long advocate for the supremacy of the ballot box, of votes over bullets, this an extraordinary position to take, arguably legitimatising the imposition and maintenance of partition by Britain in the first place while lending support to the anti-democratic threats of contemporary unionist leaders.

A more realistic view on the requirements for the reintegration of the national territory comes from Gerry Adams, the former Sinn Féin leader, in this recent Léargas post:

The northern state was a gerrymandered entity, created on the basis of a sectarian headcount. It provided unionism with what was believed in 1920 to be a permanent, in-built two thirds majority. Unionism then set about consolidating its dominance further through discrimination in housing and employment and in the gerrymandering of electoral boundaries.

No one I know who wants a United Ireland believes that it should be any other than a warm house for unionism, built on a foundation of equality and inclusiveness. This is evident in the debate taking place on the unity is

Sinn Féin may be the most vocal United Ireland party but we are not the only one. Fianna Fáil, Fine Gael and the Irish Labour Party have dusted down their uniting Ireland positions. Some republicans may dismiss that as rhetoric from these parties. That misses the point. Of course it’s rhetoric. But it is also popular, so the Taoiseach and the Fianna Fáil leader will continue with it. Our task is to get them to move beyond the rhetoric. To follow the logic of their utterances. To move from platitudes to planning. Others too must be encouraged to engage in this necessary work if the questions that everyone is asking are to be answered.

So rhetoric is not enough. The Irish Government has a duty to plan for unity. There is a constitutional imperative on Dublin ‘to unite all the people who share the territory of the island of Ireland’. This cannot be accomplished without a plan.

The Irish government needs to open up consultations on how this might be done.

Not after the referendum. That is the one big lesson of Brexit. A referendum without a plan is stupid. So a referendum on unity must be set in a thoughtful inclusive process which sets out a programme of sustainable options. Including phases of transition.

What accommodations are needed to persuade political unionism that a United Ireland can work for it? Key to this is the need for it to be an agreed shared Ireland. What happens to the political institutions established by the Good Friday Agreement?

Winning support for a United Ireland is not just about persuading unionists although that is crucial. Everyone needs to be convinced of the advantages of unity – personal, economic, wages, health provision, environmental, cultural, peace, prosperity.

And republicans need to be at the forefront of the debate on the benefits of a united Ireland and the planning for an all-island state, accepting that reunification may make for uncomfortable but necessary compromises on all sides.

14 comments on “Planning For A United Ireland: Sooner Rather Than Later”