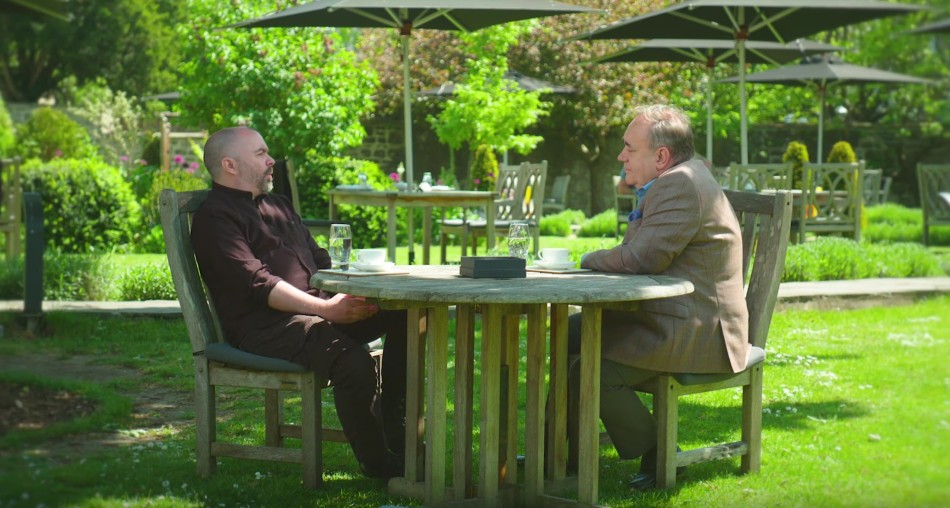 Like others I tend to distinguish between online political campaigning or activism and the offline pounding of pavements and the knocking of doors that comes with “real” politics. Some of course would argue that in this interconnected and multiplatform age internet lobbying has become a sort of virtual door knocking and would point to the disruptive importance of technology in the UK Brexit referendum and the US presidential election of 2016. However there is a line between partisan reporting or activism designed to influence the outcome of a vote and actually competing for votes in the first place. And that is the line the Scottish publisher Stuart Campbell of the influential website Wings Over Scotland is seeking to cross with his hints during a recent press interview about the possibility of launching a new pro-independence party to stand at elections for the regional parliament in Edinburgh.

The forthright and occasionally contrarian writer has been the focus of much debate and controversy in Scotland, partly driven by the animosity of the country’s dominant pro-union camp towards his blog, partly driven by the envy of the mainstream Scottish press which has expressed irritation at the large readership WOS has accrued over the last several years. (Aside from The National, a relatively new title, most of the major newspapers in Scotland are on their last legs or are functioning as frontpage proxies for London-based publications.) As a result, the speculation that a Wings Over Scotland-branded party might contest the regional list-system for Holyrood has drawn much adverse comment, not just in unionist circles but also among supporters of the governing Scottish National Party. The Green Party in particular, which relies on the party-list system to have any substantive representation, has been particularly vocal, worried that a WOS grouping might push it to one side, though the Greens play to a somewhat different demographic than that of the average WOS reader.

So far all the talk about an imminent Wings Over Scotland party is just that: talk. However given some of the testy opinions expressed by Stuart Campbell during interviews and via his writing I suspect that any possible electoral venture featuring his branding will be broadly centrist and mildly populist in nature, perhaps featuring some opposition to what he perceives as far-left or ultra-progressive touchstone issues like feminism or language rights. Which smacks a little of the Faragist way of doing politics.

5 comments on “The Proposed Wings Over Scotland Party”