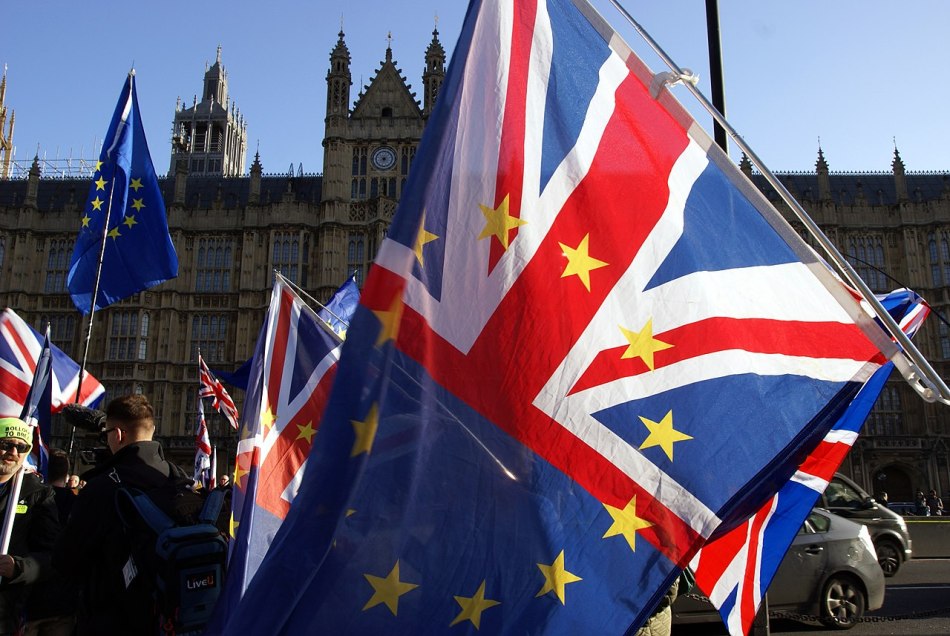 A tribunal in Belfast has ruled that the residents of the Six Counties are British subjects, and British subjects alone, because the United Kingdom failed to implement the nationality clauses of the Good Friday Agreement (GFA) into domestic law. That decision came in a shock judgement against Derry-born Emma DeSouza and her husband Jake, who were fighting a challenge by the Home Office in London following an earlier court ruling in their favour. Under the regional and international peace treaty signed in 1998 people born in “Northern Ireland” were given the right to identify as Irish or British, or both, with the government in Dublin passing legislation to explicitly recognise that right. However successive governments in London purposely sought to avoid any reciprocal legislation, preventing the full implementation of the GFA by wilfully misinterpreting the meaning of its birth-right provisions.

People born in the north-eastern corner of this island now find themselves stripped of their legal entitlement to be formally recognised as citizens of Ireland – and the European Union – in their own country through the machinations of Whitehall and Downing Street unless they first renounce their supposed British nationality. This is the gravest breach of the Good Friday Agreement that we have seen in years, representing a fundamental repudiation of one of the key principles of the peace process by Britain. If the rough and tumble of Brexit politics in the UK has bruised the compromise deal that ended the Troubles in the late 1990s, this judgement has delivered an all but fatal final blow.

One thing is clear, there should be no signing of a withdrawal agreement between the European Union and the United Kingdom until the latter party honours its commitments under the Good Friday Agreement. To do otherwise would be to reward the culture of low politics and government illegality that has become the norm in Brexit Britain.

We are deeply disappointed that the Upper Tribunal ruled against the birthright provisions of the Good Friday Agreement today.

All of us in Northern Ireland should be free to express our identity – whether that be Irish or British or both – through citizenship #WeAreIrishToo pic.twitter.com/UzMCN7sYOw

15 comments on “The Emma DeSouza Case: The UK Has Effectively Broken The Good Friday Agreement”