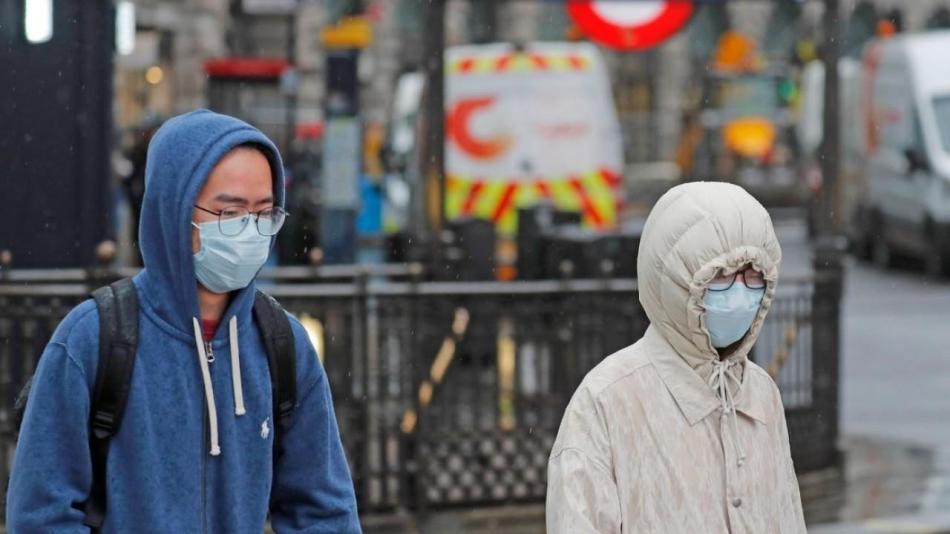 What on earth has happened to the United Kingdom? How did one of the more prosperous nation-states in the world, a country with a long and storied history, turn into the Sick Man of Europe? Can we blame the successive blows of Brexit and Covid-19 on the national psyche coupled with the failure of UK governments and parliaments, of the institutions of the state itself, to deal with these events in anything approaching a responsible or half-way adequate manner? Or is it the refusal among people of influence in politics and the media, those who gave birth to Brexitism, to see Britain as a perfectly respectable, perfectly ordinary country of middling political and economic standing in a global community instead of some quasi-imperial colossus impervious to the concerns of ordinary nations?

Looking at the reaction of much of the British press to the coronavirus pandemic as they now rally around some imaginary flag, the recent criticisms of government policy and inaction forgotten, and the almost mystical evocations of a military past, of the First and Second World Wars, of the Blitz, of D-Day, of the Falkland Islands’ Conflict and the so-called Troubles, one is struck by the domestic denialism that has come to characterise the news media in Britain. Facts are secondary to myth. Whether they are myths about the glory of Brexit, or the supposed antisemitism and racism of Jeremy Corbyn, or the triumph of the “Keep Calm and Carry On” spirit of the British – a phrase that is itself more fiction than fact – in the face of catastrophe.

While the UK has now recorded in excess of 10,000 deaths linked to the coronavirus most experts agree that this figure is a gross underestimate due to the flawed and restricted methods of data gathering by the UK authorities who are almost wholly focused upon charting hospital-related fatalities. In truth the dreadful 10k death toll was likely reached some time ago and the real number now stands well above 15,000. Something a few more inquisitive British journalists are slowly beginning to realise.

Meanwhile though, in much of the homegrown right-wing press the order of the day is jingoism and almost messianic descriptions of the Prime Minister, Boris Johnson, and his Conservative Party colleagues. Take this example from the serial reactionary Allison Pearson in The Telegraph:

How is Boris? For millions of people, that was our first thought upon waking yesterday. And our last thought before we fell asleep the night before. The prospect of losing our Prime Minister was profoundly shocking. “He won’t die, will he?” a friend texted at 11.18pm. “My heart will break.”

It’s rare for a politician to inspire such emotion, but Boris is loved – really loved – in a way that the metropolitan media class has never begun to understand.

This kind of quasi-mystical “Great Leader” nonsense has proliferated in the British press over the last two weeks and the best that can be said about Pearson’s contribution is that it is probably the least offensive example of it. While in Ireland we wonder what kind of society and country will emerge from this current and near-overwhelming crisis in the months and years ahead, one might well ask the same of our nearest neighbour. And at the moment things are looking far from good.

As I was saying the UK media coverage of #COVID19 has been surreal. @BBCNewsnight leads most nights with parliamentary editor & this below as UK deaths head toward 1000 a day. Any explanations? https://t.co/Y40CqTY7LA