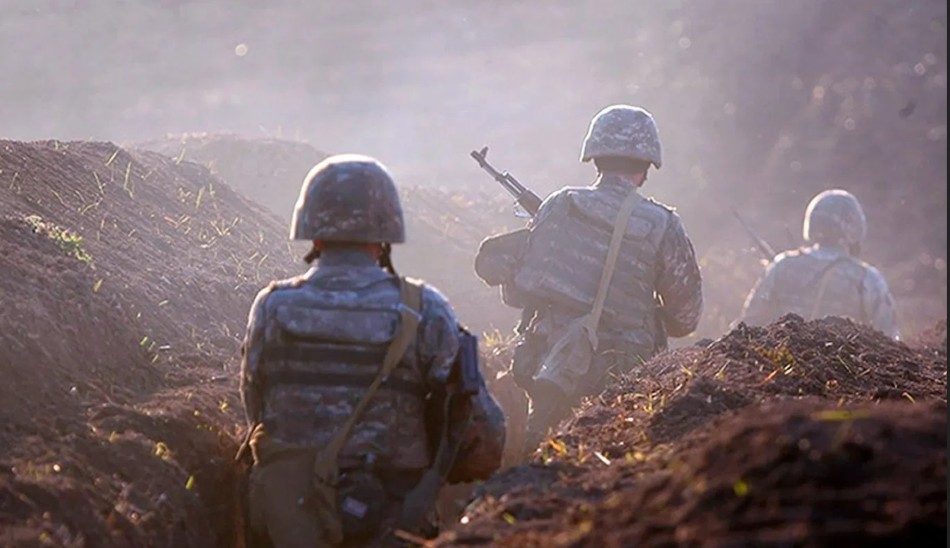 Very few people would argue against the importance of air superiority in modern conventional warfare. From the bocage of Normandy in 1944 to Kuwait’s so-called highway of death in 1991, the use of air power to physically – and psychologically – destroy an enemy’s ability or determination to fight has been central to most war plans. However in the age of militarised drones such power is no longer the reserve of the world’s wealthiest nation-states. To reword an old analogy, if a car-bomb could be described as the air force of the working-classes, the UAV (unmanned aerial vehicle) is its middle-class equivalent.

According to a study of open source information by Forbes the relatively poorly equipped Armed Forces of Armenia have suffered catastrophic losses due to air strikes. And not by conventional aircraft.

However, Azerbaijan is also using its fleet of Israeli Harop and smaller Orbiter-1K loitering munitions, which can both surveil targets and kamikaze into choice targets like a missile.

On the first day of hostilities Azerbaijani drone strikes focused heavily on short range air defense vehicles in Nagorno-Karabakh. These 1970 and 1980-era Soviet systems designed for use against airplanes may have lacked resolution to consistently detect and engage drones at long range and higher altitude. Later, more powerful S-300 and 2K12 air missile batteries and long-range air defense radars were also struck.

After the first few days, drone strikes were primarily directed at vehicles, facilities and artillery behind or approaching the frontline.

Armenian artillery losses appear equally staggering as of Oct. 22, equivalent to the destruction of six or seven artillery battalions in aggregate…

While richer nations will continue to have the upper hand in quasi-autonomous killing machines, whether in the sky or on the ground (and the future deployment of orbital weapon platforms seems inevitable given the parlous state of international law) that will be balanced out by less wealthy countries and non-state actors using cheaper commercial or improvised drones of their own. And just wait until drone-like assault and fire-support vehicles become the norm on the battlefield. With truly autonomous weapon systems not far behind. 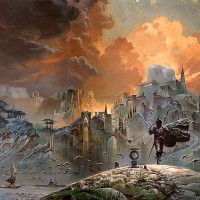