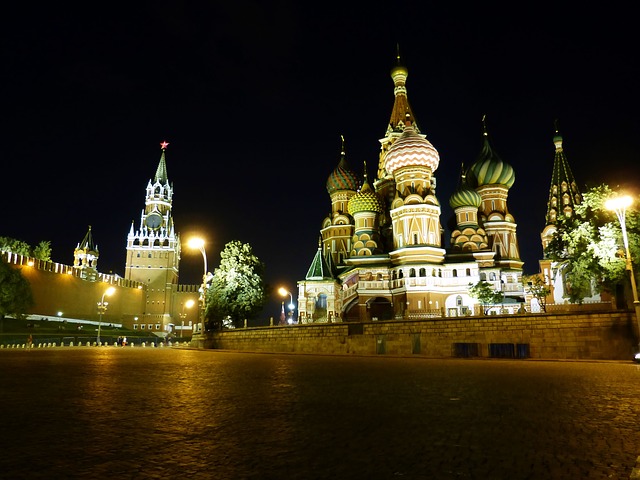 The European version of Politico, the American news and current affairs website, has a short article by Timothy Snyder on the information-conflict Ukraine, including this interesting account of the nation’s bilingual nature in action:

“The other day I took part in a Ukrainian talk show called “Freedom of Speech.” The format is an unusual one: Six local experts with credentials in the social sciences or in journalism sit three to a table, four special guests sit two to a table, two more surprise special guests arrive during the show and stand and perorate, and then of course there’s the host, a serious journalist called Andrei Kulikov…

Among other things it posts the main question to be discussed; this time, “Can Russia’s information war become a Third World War?” Guests sometimes talk about the main question, and sometimes about other things entirely. The program lasts anywhere between two and four hours, and runs late at night. Ukrainians love political talk shows, and millions watch this one on week nights.

Sitting and listening to my 12 fellow participants, I was struck by the diversity and linguistic practices of the political class. The first surprise guest was Volodymyr Hroisman, the speaker of the Ukrainian Parliament, who is Jewish. He spoke Ukrainian. The second surprise guest was Mikheil Saakashvili, the governor of Ukraine’s Odessa region, who is Georgian. He spoke Russian, entertainingly. Two of the four special guests were Americans; one of them spoke Russian and the other Ukrainian. The Ukrainian guests spoke Russian to the Russian-speaking participants, reflecting the etiquette in the larger society. When speaking to one another, Ukrainians chose various combinations. Usually Ukrainians spoke Ukrainian to one another, but a couple of the local experts posed questions in Russian. One of the special guests, a Ukrainian who used to head the secret services, answered some questions in Russian and some in Ukrainian, and kept citing Polish public figures, including, intriguingly, the film director Krzysztof Zanussi. The host switched back and forth fluidly, preserving the exact same poised persona in each language. The studio audience, Ukrainians from Kyiv, enjoyed the program, and paid no attention to its bilingualism. Theirs is a bilingual city and this is their daily life.

Early last year, Russia invaded Ukraine’s south and southeast on the pretext of protecting the right of Ukrainian citizens to express themselves in the Russian language…

Read the whole piece here, including some heated comments.