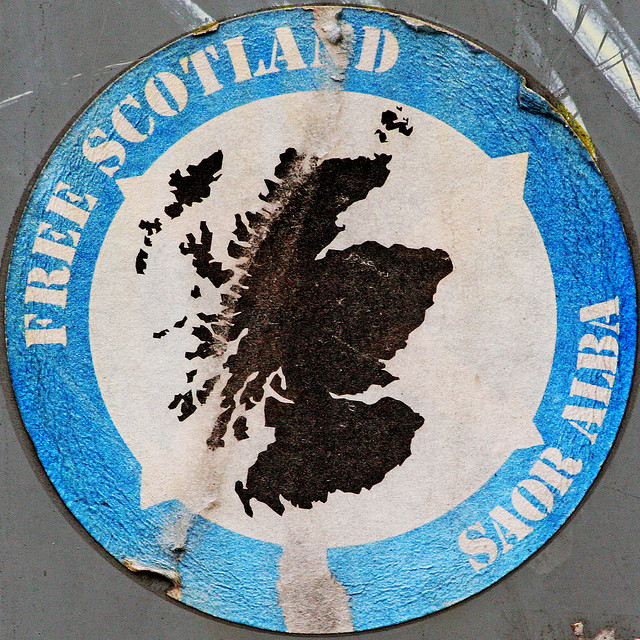 Returning to the issue of righting old wrongs, what might be described as restorative justice for dispossessed cultures, Paula Young Lee makes these observations on the decision by Barack Obama to officially recognise the name of the highest peak on the North American continent, Denali:

“For decades, the Alaska Federation of Natives has been pushing to restore the name of Mount McKinley, the tallest peak on the North American continent, to its original Koyukon Athabascan name, Denali. Earlier this week, following Obama’s endorsement of the change, U.S. Secretary of the Interior Sally Jewell announced that Denali would henceforth be the new, old name of this magnificent geological landmark.

Earlier this year, the blog, “Athabascan Woman,” run by Angela Gonzalez, featured a round-up of Facebook comments regarding the “Denali” question. Vera Schafer affirmed: “That’s the real name. The people who came and changed every name didn’t know each place had a name. The people who wrote about Alaska said it was ‘vast wastelands.’ It wasn’t because people were already living here and everything had a name. Every hill, knoll, river bends, slough had a native name.” Another commentator, Darlene Reena Herbert, wrote: “There is a word for everything on earth and beyond in Dinjii zhuh ginjik” (Native people language).”

That language, however, is not American English.

For some Conservatives, renaming is a sign that the world is run amok with political correctness, but also something more when the President of the U.S. endorses it. To restore a name symbolically acknowledges that other cultural systems have legitimacy and merit, which correspondingly confirms that the landmarks of my thoughts are not the same as the landmarks of your thoughts.

Denali is not just a word, and restoring its name confirms its identity as part of a living culture. “It felt like Alaska Natives were given back something taken away from us,” Gonzalez writes. “People may think colonization is just something that you read about in text books. It is a very real thing when you see names like Mount McKinley take over our place names…”

That last comment is just as applicable to modern Ireland, where the culture of the coloniser is held to be superior to that of the colonised, but also in Scotland, Wales, Cornwall, Mann and Brittany. As we have seen with the insultingly condescending opinions of the Scottish nationalist website, Wings Over Scotland, even the most progressive of individuals can be held hostage to the historical Stockholm Syndrome that bedevils the peoples of the Celtic nations. For some there is no escaping the post-colonial inferiority complex inside.

As long-time blogger Tocasaid points out in relation to the latest outburst of “Gaelic-denialism” in our near northern neighbour:

“Scottish Gaels have worked for and paid taxes to the Scottish/ British state for centuries. From Bannockburn to Dunkirk, they have been the backbone of ‘our’ many armies on the frontline. They received neither reward nor recognition for this and indeed were punished and repressed until modern times. During the Clearances, Gaelic was good enough to entice Scottish speakers into the army and to warn them of the consequences of trying to reclaim their own land. This, while it was beaten out of their kids at school.

As to myself, I am half-immigrant and my children are half-immigrant. My grandparents and great-grandparents were immigrants and emigrants due to poverty and famine in the Ireland and Scotland of their time. If this is ‘blood and soil’ nationalism then which blood, which soil? I thought the Nazis only wanted ‘ein Spraeche, ein Volk’? My children speak three languages – two of which are ‘useful’ should they wish to communicate with millions of others. Their Scottish tongue is also useful – not for the millions, who says big numbers only matter – for day to day conversation in their home, for decoding their local and ancient placenames in the Lowlands (is knowledge of the past/ present a bad thing?) and for enjoying the modern cultural output we can now enjoy in our Scottish tongue – from dad’s Oi Polloi CDs to BBC Alba to Dotaman to Peppa Muc to Tormod Caimbeul to the film Seachd.

The talk of Carlaw and Caimbeul is almost fighting talk and it’s clear that neither frequent local Scottish hostelries very much – goading and ridicule of this sort in sometimes met with a response that’s not as polite as that of Gaelic speakers.

Maybe that’s what we need to do more. Fight.”

The Wilderness of Peace blog offers similar opinions in a lengthy examination of the failure by some to appreciate that multiculturalism begins at home. If Wings Over Scotland and its errant owner, Stuart Campbell, has done nothing else it has galvanised the Gaels of Scotland in defence of their language – and their rights.

5 comments on “Restorative Justice For The Celtic Peoples” 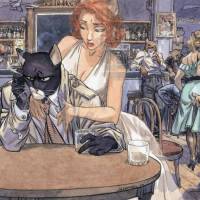 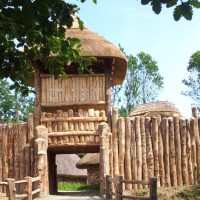