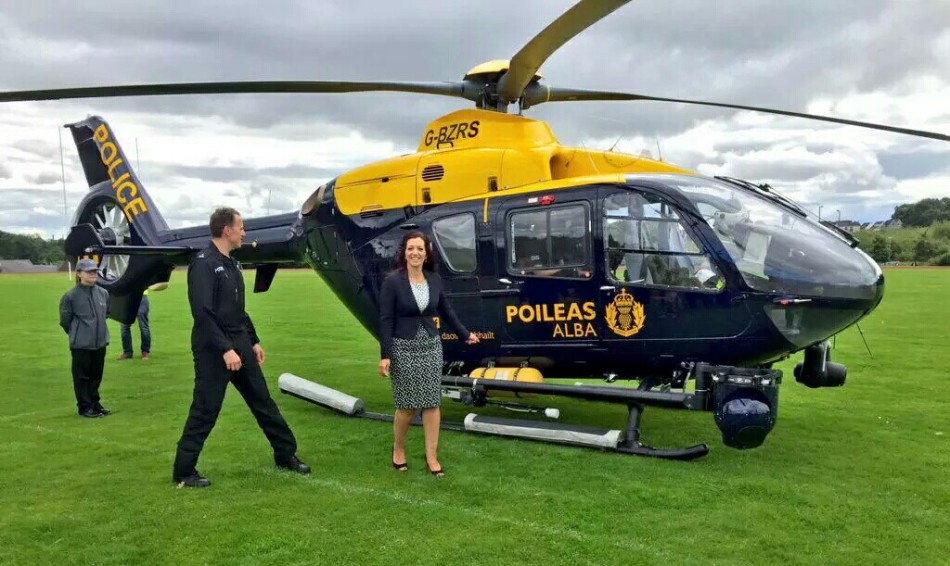 If it’s good enough for native America why not for native Ireland? From an article in the Irish Times:

“President Barack Obama on Monday will officially restore Denali as the name of North America’s tallest mountain, siding with the state of Alaska in ending a 40-year battle over what to call a peak that has been known as Mount McKinley.

The peak was named Mount McKinley in 1896 after a gold prospector exploring the region heard that Ohioan William McKinley, a champion of the gold standard, had won the Republican nomination for president.

But Alaska natives had long before called the mountain Denali, meaning “the High One.” In 1975, the state of Alaska officially designated the mountain as Denali, and has since been pressing the federal government to do the same.

Alaskans had been blocked in Congress by Ohio politicians, who wanted to stick with McKinley as a lasting tribute to the 25th US president, who served from 1897 until his assassination in 1901.

Under Mr Obama’s action, interior secretary Sally Jewell will use her legal authority to end the long debate and rename the mountain.”

Judging by the newspaper’s online poll a majority of the participants want to see similar acts of linguistic restoration carried out by the government in this country. Of course there will always be the naysayers, the paranoid post-colonials who wrap their inferiority complex around them like a tired old battle-flag, unable to move beyond the necrophiliac legacy of a dead empire. From a report by the Irish Independent:

“Glasnevin Cemetery and Museum has been criticised for not using the Irish language in its signs and information points.

The historic, 124-acre landmark and final resting place of national heroes and more than 1.5 million Dubliners, has become a major tourist attraction.

However, signage installed as part of a revamp is in the English language only.

The matter is to be raised with Dublin City Council by local Independent councillor Nial Ring, who has forwarded a motion to the Central Area Committee asking the city manager to write to Glasnevin Trust.

A spokesman for the cemetery museum said that while there is no formal requirement for the Glasnevin Trust to provide bilingual signage in its buildings, it is “something we are actively considering and intend to implement in the coming months”.”

Which begs the question: why not simply order the bilingual signs in the first place? Why does it require political action and media interest for Hibernophones to be held in the same regard as Anglophones? Why is that respect and equality for the indigenous language of this island nation must be constantly fought for, never granted as an automatic right? Oh yes. Perhaps this is why…

I know this is a little off-topic but as an english man living in ireland the gaelic language has always annoyed me, its like the people living in Ireland are somehow trying to be different from the english when in fact we are but one. These gaelic signs need to stop in the english part of ireland.  Irish gaelic signs should only be used by the real irish people  in the gealteach areas which are thankfully dying off. Having been in the gaelteach before i find the people , the culture so foreign to me whereas in dublin i feel like im amongst my own people. so i agree fully with you what a waste of money. Keep ireland english 🙂

The Gaelic language would be in a better place today if it wasn’t for the Gaelic Taliban and their attempts over many years to force it on everyone, everywhere.

It’s to be noted that even Irish passengers are asking each other where the trains are going, while the Gaelic language version of the destinations slowly scroll on the carriage signs.

The language has been used as a torture device on generations of school kids and a nuisance to the public. A bit more imagination is needed if it is ever to be resurrected to be anything else.

The language should be ‘Gaelic’ and not ‘Irish’ as most Irish folk North or South do not choose to use it. During the summer at Howth one could hear many languages being spoken, French, Polish, Chinese, Russian, Slovak, German, and others. The only language I never heard spoken was ‘Irish’  I noticed recently at Glasnevin cemetery that Roger Casement’s tombstone is written in ‘Irish’, I wonder if the man himself would have understood it?

Still more guff from the fundamentalist gaelgori mafia. Why do people vote for these amadan”s.

The Irish language Taliban on the rampage.

An ever increasing of money being spent on a failing policy of pushing the language down people’s throats.”

If only there were a way we could visibly identify those cunning Gaels beyond their use of Irish? Perhaps a sign of some sort? A mandatory yellow shamrock or harp sewn onto their clothes? Or a numbered tattoo on their wrist so they could be kept track of?

Meanwhile our fellow Gaels o’er the sea have their own problems with bigotry, as featured in a whining article by that definition of right-wing British intolerance, the Daily Mail:

“Police Scotland have been ridiculed for spending taxpayers’ cash re-branding their helicopter in Gaelic.

Nationalist MP Tasmina Ahmed-Sheikh tweeted a photo of herself sitting in the helicopter which bears the name of Police Scotland in the ancient Scots language.

The smiling SNP politician wrote: ‘Huge thanks to @PolScotPSYV & @policescotland for the opportunity to sit in a Poileas Alba helicopter!’

But the Gaelic rebranding brought staunch criticism of the force, with disgruntled taxpayers slamming at the decision to opt for the Gaelic ‘Poileas Alba’ over ‘Police Scotland’ on the side of the helicopter as a waste of money by the united constabulary.”

It seems that those who hate Irish-speaking men, women and children in Ireland – or their Gaelic peers in Scotland – have a ready-made home in the journalist champion of Greater England. Is anyone surprised?

Update: Several Scottish readers have drawn my attention to this dreadful article from Wings Over Scotland, a supposedly progressive nationalist website with a heretofore laudable record of campaigning for the independence of our northern Gaelic neighbour. In the piece, defending government spending on Gaelic language services in Scotland, the well-known activist Stuart Campbell (“the Rev. Stu”) engages in some gratuitously insulting rhetoric against Scottish-speaking citizens, their families and communities. It illustrates another side to the contempt we see above, that from left-leaning anglophone supremacists who are as every bit as problematic in their beliefs as those who defend the political and cultural dominance of Greater England over the island of Britain.

“Let’s start off by losing some more friends. This site has no time for the Gaelic lobby. The obsolete language spoken by just 0.9% of Scotland’s population might be part of the nation’s “cultural heritage”, but so were burning witches and replacing Highlanders with sheep and we don’t do those any more either.

Being multilingual is an excellent thing, but the significant amount of time and effort taken to learn a literally-pointless second language (because everyone you can talk to in Gaelic already understood English) would be vastly better directed to picking up one that was actually of some use, and every extra fraction of a second spent scanning a road sign trying to find the bit you can read is a fraction of a second spent with your eyes off the road.

Non-primary native languages are a tool whose main utility in practice is at best the exclusion of outsiders, and at worst an expression of dodgy blood-and-soil ethnic nationalism. They’re a barrier to communication and an irritation to the vast majority of the population, who are made to feel like uncultured aliens in their own land.

But we’d still rather put up with Gaelic than complete idiots making our laws.

…is a far more serious problem for Scotland than spending a couple of quid on a small (and actually self-financing) cultural indulgence for a minority.”

The only indulgence here is that of a writer who should know better, someone wallowing in the promulgation of lazy, prejudice-driven stereotypes that are simply “racial profiling” by another name.

31 comments on “One More Anglophone, One Less Gaelophone” 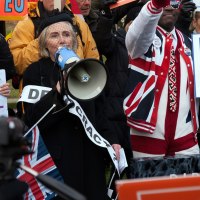 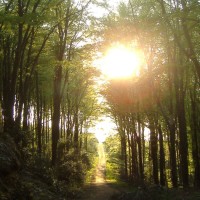