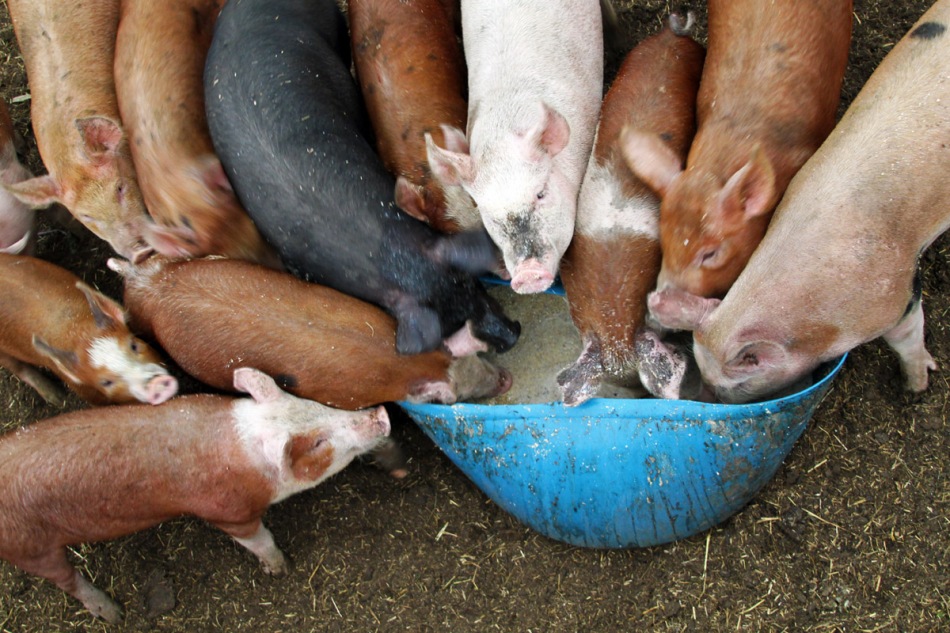 Way back in June of 2013 a post on the Cedar Lounge Revolution asked, “Is the Seanad really a dumping ground for failed Dáil candidates?.” If the answer was a resounding “Yes” then, it is even more so now in the wake of the recent general election. From a report by the Irish Times:

“Former Labour TDs Kevin Humphreys and Joanna Tuffy are to compete head-to-head for a single nomination to run for the Seanad.

And Minister of State Aodhán Ó Riordáin, who lost his Dublin Bay North seat in the election, will compete with outgoing Senators Lorraine Higgins and John Kelly for a single nomination to run for election on the Seanad’s industrial and commercial panel.

Kildare South general election candidate Cllr Mark Wall, son of retired TD Jack Wall, is also in the race for the nomination to run on the Seanad administration panel with Ms Tuffy who lost her seat in Dublin Mid-West and Mr Humphreys, who lost his Dublin Bay South seat in the election.

Minister of State Ged Nash, who lost his Dáil seat in Louth, was expected to be nominated by the Irish Congress of Trade Unions to the Labour panel.

Monday, March 21st is the deadline for nominations from the Oireachtas.”

It’s astonishing that the upper house of Ireland’s national legislature, Seanad Éireann, is regarded as nothing more than a consolation prize for failed politicians, wannabe politicians and various party political cronies. Is there any other legislative body in western Europe – bar our nearest neighbour – so given to institutional purposeless, so bare of democratic mandate or need? Though, of course, we have no one to blame but ourselves for the sorry farce of Seanadóirí availing of free, city-centre parking to take their family members on shopping trips through the more salubrious retail outlets of Grafton Street (since they have precious little else to do).

Talking of the unelected and the unelectable, here is another fine example of our our dysfunctional system of government – failed or aspirant candidates for Dáil Éireann being “co-opted” by their parties onto city and county councils to replace their predecessors who were elected in the general election. Nothing so awkward or inconvenient as seeking electoral approval for these lucky cailíní agus buachaillí. You want a seat in toothless local government? There ya go!

2 comments on “Rejected General Election Pigs Looking For A Trough”