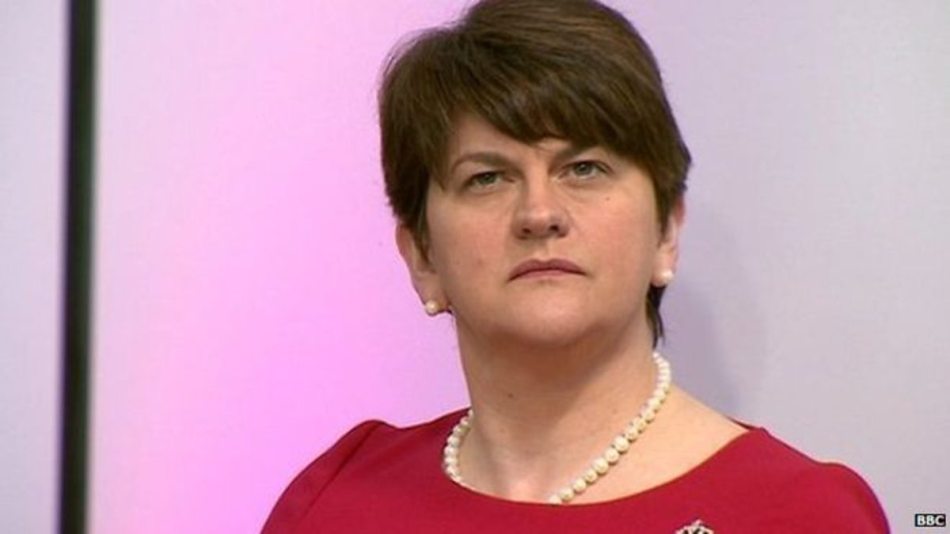 Back in February ASF examined the financing of the Democratic Unionist Party’s Brexit campaign, in particular the revelation that a secret donation had been made to it by a mysterious right-wing lobby group in the United Kingdom known as the Constitutional Research Council. While the story has moved on since then, Fintan O’Toole provides a useful summary of the controversy in the Irish Times:

…two days before the Brexit referendum last June, the Metro freesheet in London and other British cities came wrapped in a four-page glossy propaganda supplement urging readers to vote Leave. Bizarrely, it was paid for by the DUP, even though Metro does not circulate in Northern Ireland. At the time, the DUP refused to say what the ads cost or where the money came from.

We’ve since learned that the Metro wraparound cost a staggering £282,000 (€330,000) – surely the biggest single campaign expense in the history of Irish politics. For context, the DUP had spent about £90,000 (€106,000) on its entire campaign for the previous month’s assembly elections. But this was not all: the DUP eventually admitted that this spending came from a much larger donation of £425,622 (€530,000) from a mysterious organisation, the Constitutional Research Council.

What they found is that Richard Cook has a history of involvement with a very senior and powerful member of the Saudi royal family, who also happens to have been a former director of the Saudi intelligence agency.

Not unrelated to the events above is this article by Carole Cadwalladr in the Guardian investigating the “dark money” backers of the anti-European Union movement in Britain, particularly the clandestine supporters of Nigel Farage’s UKIP. Notably it includes a mention of Palantir, the well-heeled data-spooks discussed in a 2013 article on ASF. It is well worth reading the full piece. Similarly, you should follow the journalist’s latest tweets on the legal attempts being made to block her reporting of the issue.

Still wondering about the origins of the #Brexit cash funneled through the #DUP by the mysterious Constitutional Research Council? https://t.co/RcvUwjSumG

2 comments on “The DUP, The Constitutional Research Council And Brexit’s Dark Money Secrets”