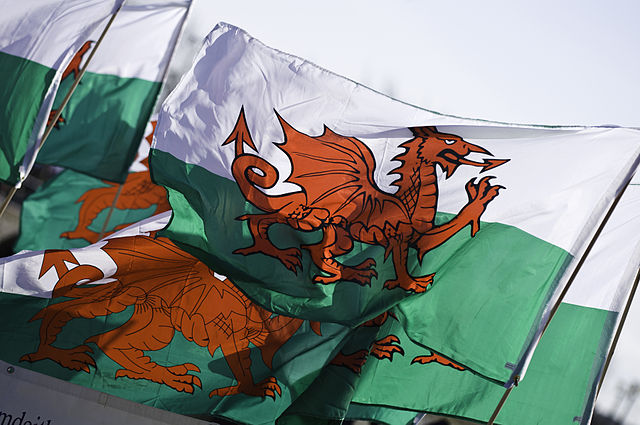 The percentage of children educated through the medium of the Irish language in primary schools across Ireland, excluding the Six Counties, currently stands at less than 9%. In contrast Wales, a politically-disenfranchised region of the United Kingdom, is educating 22% of its primary-age pupils through the Welsh language, with the devolved government in Cardiff actively working to increase that figure to 30% within thirteen years. Indeed, the overall objective is to have nearly a third of all schoolchildren immersed in Welsh education by 2030, a cross-party strategy almost unimaginable in an Irish context.

Plans to increase Welsh medium education have been set out as part of a target to get one million people speaking Welsh by 2050.

A strategy to double the number of Welsh speakers in the next 30 years has been published by the Welsh Government.

To hit this target, a plan to increase Welsh medium education by a third over the next 14 years has been announced.

The Conservatives said ministers would need to persuade people and communities of the benefits of bilingualism.

Currently 22% of seven-year-olds are being taught in Welsh-medium schools but ministers want it to rise to 30% at every level by 2030.

This is the difference between linguistic restoration as a matter of state policy on one hand and mere lip service and tokenism as a means of assuaging post-colonial neuroses on the other.