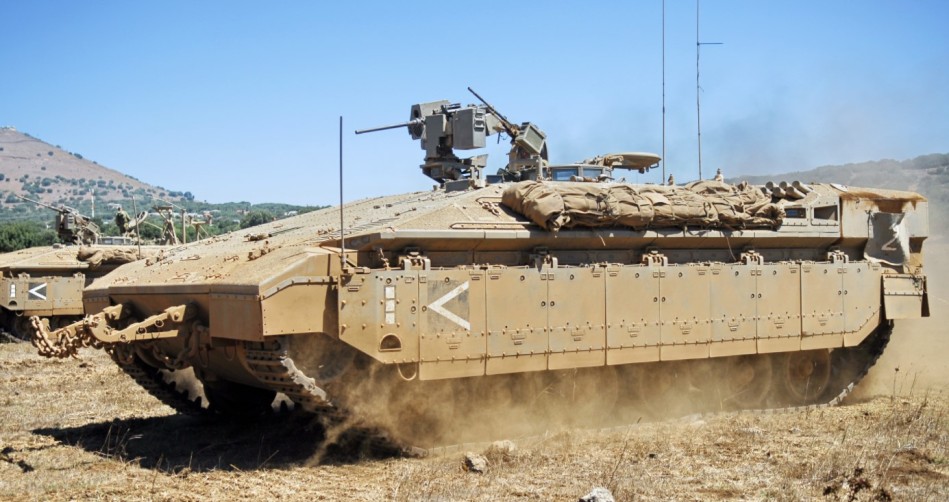 Though the dictatorial regime of Bashar al-Assad supposedly entered the Syrian civil war with some 5000 tanks, mainly of Russian origin, in reality the number of operational vehicles available in the spring of 2011 was probably closer to 2500 or less. This armoured fleet was dominated by an array of Cold War era T-55s, T-62s and some late model T-72s from Russia. These were further supplemented in 2016 by a handful of more modern T-90s, courtesy of Vladimir Putin. During the last six years of the conflict at least a third of these behemoths have been destroyed, captured or simply abandoned in clashes across the country. An extraordinary figure given the circumstances.

Beginning with whatever weapons were available, from landmines to grenades, the anti-government forces of the disjointed Syrian Opposition have been responsible for the vast majority of the losses suffered by the pro-government armoured brigades. These insurgents have now moved on to a bewildering variety of dedicated anti-tank systems. They include among others, the BGM-71 TOW missile, from the United States via Saudi Arabia and Turkey, and the 9K111 Fagot, originally Russian, but supplied by the US via Romania and Bulgaria.

All of these weapons, coupled with the urban and semi-urban guerrilla tactics of the multifaceted insurgency, have proven deadly to the conventional armoured vehicles of the Assad regime in Damascus. And the wider region has taken notice of this. From a report by the National Interest Magazine:

Israel’s Namer isn’t exactly a tank: it’s a 66 ton armored personnel carrier derived from the chassis of the Merkava IV tank, but minus the turret. It can carry a crew of three plus nine infantrymen…

Now Israel is testing beefed-up weaponry on the Namer. The upgrade is a 30-millimeter cannon in an unmanned turret. Thus the upgraded vehicle will have the armor protection of a tank, but the firepower of an infantry fighting vehicle more like the Bradley, BMP or Puma.

Why the extra firepower? The same reason that Russia is testing T-72 tanks converted into Terminator 2 support vehicles armed with cannon and anti-tank missiles. Chastened by losing numerous armored vehicles in urban combat during the early conflict in Chechnya, Russia wants a tank-like vehicle that can support and protect regular tanks in city streets. For its part, facing combat in the alleys of Gaza and the villages of southern Lebanon, Israel wants a troop carrier with sufficient armor and armament to survive a street fight.

In 2006, Israel was struck a heavy blow during four weeks of sustained fighting against Hezbollah in southern Lebanon when it faced some of the proto-tactics which have subsequently become commonplace during clashes between conventional and non-conventional forces in Syria. It experienced a similar shock during the assault upon the besieged Gaza Strip in 2014, when the military wing of Hamas surprised the Jewish State with the sophistication and effectiveness of its improvised defences. The events of the Syrian conflict seem to have compounded the worries of the Israeli Defence Forces.

Presumably the upgrading of the Namers is more about the possibility of fighting non-conventional forces in the Occupied Territories or the Lebanon than facing any conventional military force from a neighbouring nation-state. Outside of that narrow tactical (or low-casualty) requirement the tanks-cum-carriers seem more like white elephants than war machines. And with the  Jihad Council, the military wing of Hezbollah, stocked to the gills with factory-fresh anti-armour missiles and rockets from Russia and China, via the Russian Federation and the Islamic Republic of Iran and god knows who else, I woundn’t fancy the chances of those soldiers and crewmen manning them.