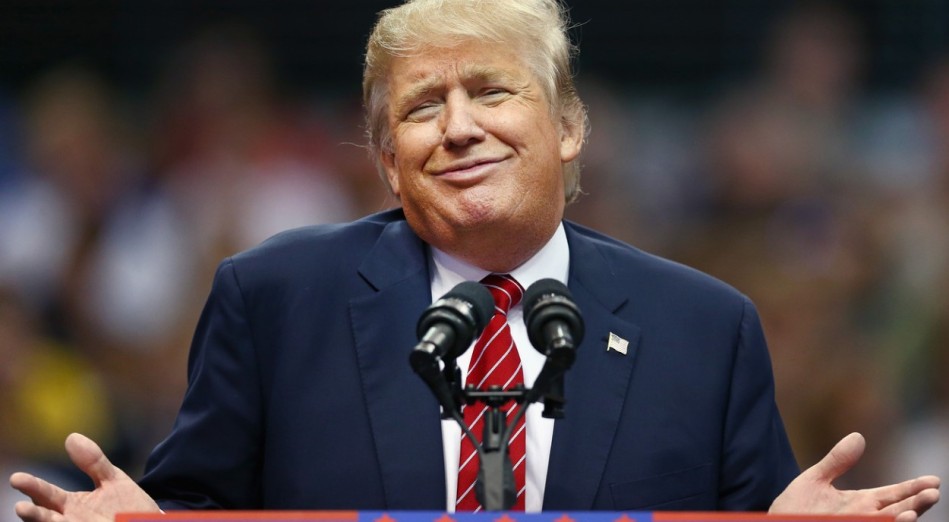 Donald J Trump can’t help himself. When offered the opportunity to dig himself out of a hole he chooses to dig deeper. Worse, when someone throws him a rope he pulls it down into the hole with him; and then sets it on fire. Yesterday’s impromptu press conference addressing the bloody, political violence in the American city of Charlottesville, Virginia, saw the president walk back from previous remarks unequivocally condemning Far Right demonstrators for the trouble. Instead he has returned to the old mantra of blaming “both” sides for the clashes, with the insinuation that the “left” is the real culprit. Perhaps the former New York businessman genuinely believes that his reactionary electoral base is ten times larger than it is and he needs to keep it onside? Or perhaps he has simply been watching too much Fox News coverage of the controversy over the last few days? Whatever the case, this is not going to end well.

Update: It occurs to me, spinning off a Comment below, that Donald Trump’s explanation for the Far-Right violence in Charlottesville is eerily similar to the sort of statements issued by unionist and British politicians in relation to violence by pro-UK terrorists in the north-east of Ireland during the course of the Long War or so-called Troubles. Again and again, one would hear representatives of the Democratic Unionist Party and Ulster Unionist Party in the Six Counties, or the Conservative Party in Britain, condemn the terrorism of the Loyalist factions, of the UDA-UFF, UVF, RHC and LVF, by reference to the actions of the Irish Republican Army (or the northern nationalist community in general).

The constant refrain of those who excused or apologised for British violence was the myth that it was “reactionary”, “retaliatory” or “defensive” in nature. It was the Republican Movement, the IRA and Sinn Féin, which was the real source of the conflict, military, political and cultural. All else was a response to that by the good and the decent, by normally law-abiding citizens driven to the extreme.