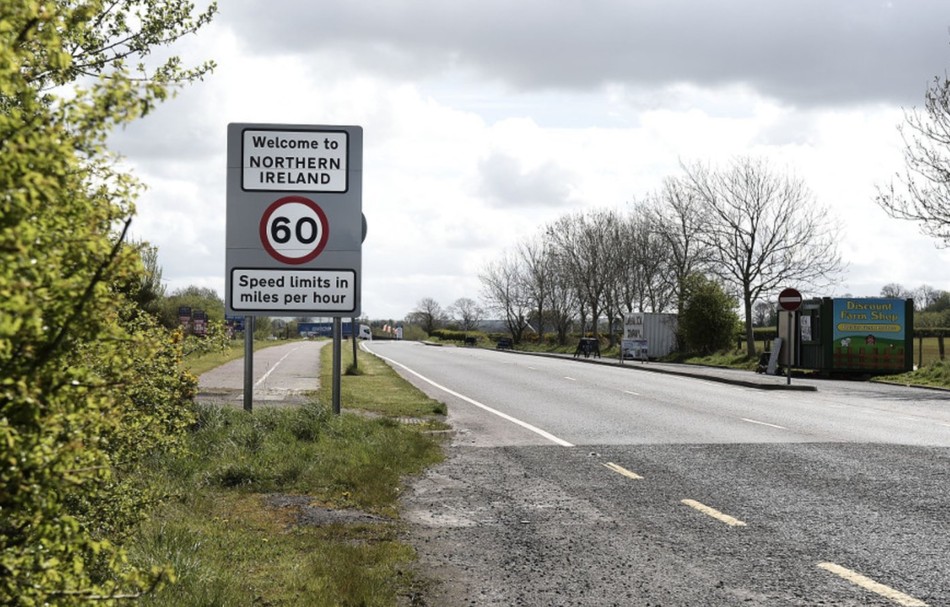 Despite the much-hyped talk of red lines and fighting the supposed “annexation” of its legacy territory in the north-east of Ireland, the United Kingdom has accepted the transition terms set out by the European Union to cover the next twenty-one months of negotiations as the country leaves the multinational bloc. As the Guardian notes, the UK has effectively rolled over on several key demands in order to placate the EU, a humiliating climb down from the bellicose grandstanding of recent months. The possibility of some type of Irish Sea customs arrangement being established by 2021 is definitely taking a step closer, with all that such a situation would imply. You can read the full document in this link, Draft Agreement on the withdrawal of the United Kingdom of Great Britain and Northern Ireland from the European Union and the European Atomic Energy Community.