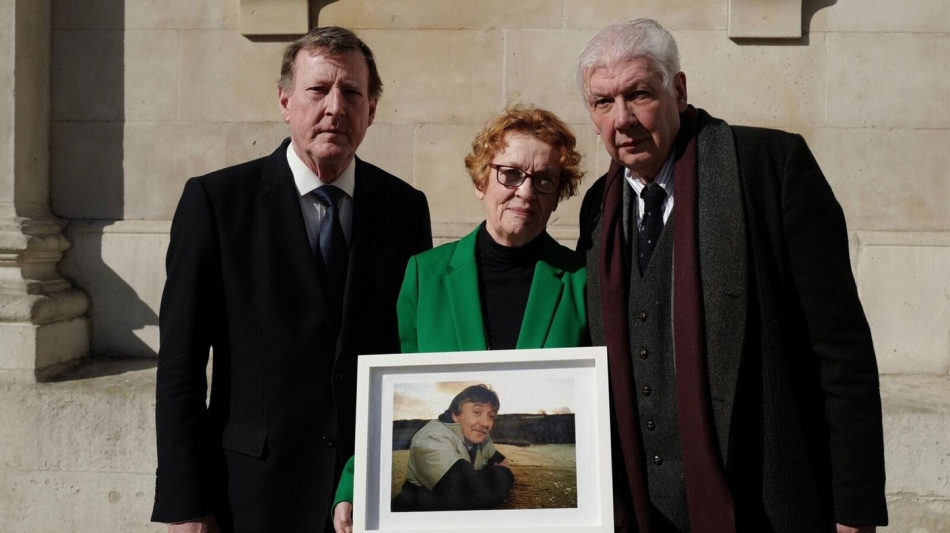 Speaking of right-wing politics, Britain’s leading apologist for its colonial misadventures in Ireland, the novelist Ruth Dudley Edwards, has taken to the pages of the pro-union Belfast Telegraph newspaper to launch yet another broadside on Sinn Féin. However, given the weak nature of the barrage one suspects that her heart is not quite in it. Has the polemicist begun to recognise that we have entered the end times of the United Kingdom’s forlorn outpost across the Irish Sea? Is she aware, somewhere in the back of her mind, that the Brexophilia of the UK’s nationalist and conservative movement has played straight into the hands of the waiting Republican Movement? Or has the recent loss of her mercenary associate, the habitually untrustworthy Seán O’Callaghan, taken the wind out of her union jack sails?

Whatever the case, during the course of her diatribe against SF, the historian took the opportunity to inform her readers of the lofty intellectual circles in which she moves:

I’m writing at the close of a conference in Dublin hosted by the American Liberty Fund, where a small group intensively discussed ‘Liberty, Nationalism and Revolution in Ireland’. I’ve been to all too many gatherings discussing our troubled history, but what made this one different was that the Liberty Fund takes a subject with far-reaching implications, invites people from a wide range of backgrounds and disciplines who may know nothing about it to read a few hundred pages of extracts from books, articles and speeches, and then holds sessions which everyone attends, in which there is animated discussion in an environment in which there is free speech but not a free-for-all.

And what, you might ask, is the Liberty Fund? A quick bit of research reveals yet another exorbitantly-funded American think tank, a group that the former United States’ vice-president Al Gore has condemned as the “…radical right wing” of the libertarian movement in the United States. How exorbitantly funded is it? In 2017 the non-profit organisation unveiled its luxurious $22 million headquarters in Carmel, Indiana, and it currently contributes to several ultra-conservative causes across the country; and of late, in the increasingly isolationist Britain too.

2 comments on “Ruth Dudley Edwards, The Author Of Her Own Brexit Misfortune” 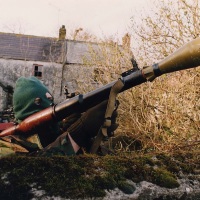