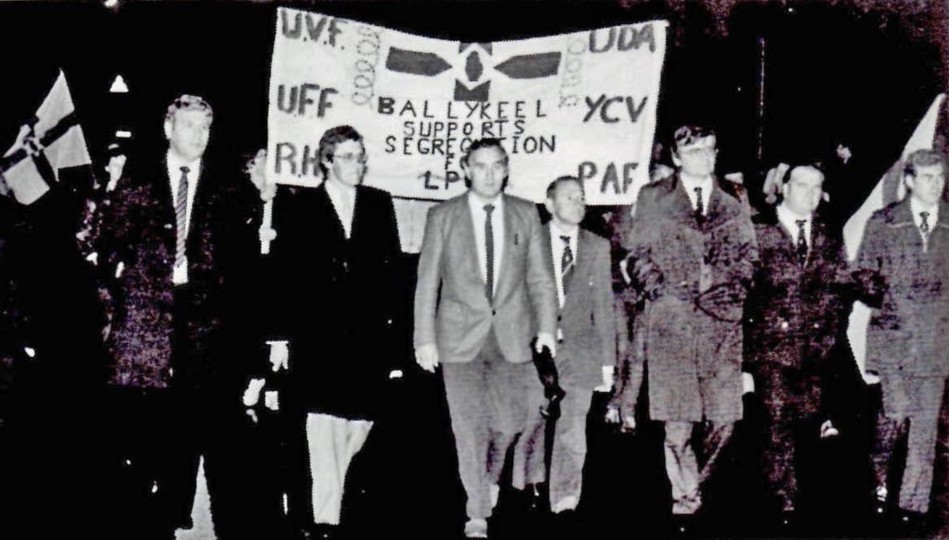 Last week’s speech by Peter Robinson, the former leader of the Democratic Unionist Party or DUP (and for many years, an uncompromising representative of the pro-union minority on the island of Ireland), calling for a deeper discussion on the question of Irish reunification has rattled quite a few political and media cages across the country. This is not the first time that the ex-DUP boss has raised the subject, most recently at an event in Belfast. However, the warning at the MacGill Summer School politics’ gabfest in County Donegal went much further than most unionists are prepared to contemplate, even in the abstract, raising the ire of his former colleagues, as well as rivals in the Ulster Unionist Party (UUP) and the Traditional Unionist Voice (TUV).

While the decision by the United Kingdom to leave the European Union, coupled with the collapse of the peace-brokered executive and assembly for its legacy colony in the Six Counties, has the potential to shake Irish and British politics to the core, some observers are perhaps being unduly optimistic about the possibility of ending partition. The pro-union voting bloc in the north-east remains relatively solid, with little bleed off to parties which are moderate or agnostic on the question of continued UK rule (let alone in opposition to it). A perhaps more realistic example of where mainstream unionism still stands on the matter of reunification comes from Gregory Campbell, currently one of the ten DUP MPs holding a parliamentary whip hand over the Conservative Party’s crisis-riven government in London, as published in the Belfast Telegraph:

“There is no concept of Britishness in the Irish Republic, so there is just no possibility of a united Ireland happening. It is out of the question,” Mr Campbell said.

Of course, the other side of this reductionist coin is the belief that there is no concept of Irishness in “Northern Ireland”. Which the last forty years of DUP grassroots politics and campaigning seems to attest to. And which Brexit, along with many other things, has made no longer tenable. Which is perhaps the real warning that Peter Robinson is giving to his fellow unionists.