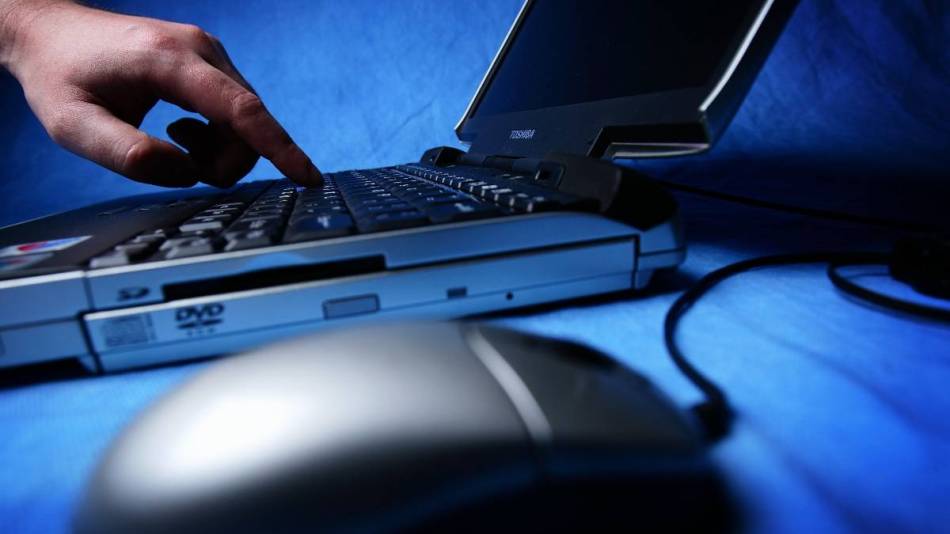 Two weeks ago the Sunday Mail newspaper in Scotland published details of an investigation into the activities of the Institute for Statecraft, an obscure but apparently well-connected “infowars” think tank funded by the UK Foreign and Commonwealth Office and the Ministry of Defence, claiming that it had engaged not just in a campaign to counter the online influence of the Russian Federation in Europe, as originally intended, but had also targeted supporters of the British Labour Party and the Scottish National Party (SNP). According to the newspaper:

…leaked documents passed to the Sunday Mail reveal the organisation’s Integrity Initiative is funded with £2 million of Foreign Office cash and run by military intelligence specialists.

The “think tank” is supposed to counter Russian online propaganda by forming “clusters” of friendly journalists and “key influencers” throughout Europe who use social media to hit back against disinformation.

But our investigation has found worrying evidence the shadowy programme’s official Twitter account has been used to attack Corbyn, the Labour Party and their officials.

His strategy and communications director Seumas Milne was also targeted.

Further leaked documents appear to show a Twitter campaign that resulted in a Spanish politician believed to be friendly to the Kremlin being denied a job.

The papers detail how the Integrity Initiative alerted “key influencers” around Europe who launched an online campaign against the politician.

While the press in London has ignored or dismissed the story, reflecting both its metropolitan bias and greater trust in the denizens of Whitehall, the scandal is continuing to grow in Edinburgh. As well as employing former members of the British Army’s Intelligence Corps (Int Corps) and Special Air Service (SAS) in its management, it seems that the Institute for Statecraft’s anti-Russian propaganda project, the Integrity Initiative, was able to draw upon the surreptitious assistance of journalists. One of the organisations targeted in an off-the-record briefing by a reporter was CommonSpace, the independent news site in Scotland described by the journalist as opposing the “Anglo-Saxon worldview”, which notes that the:

…shadowy charity accused of running a British state-backed campaign against Labour leader Jeremy Corbyn has confirmed it held a meeting with a leading Scottish journalist during which they were briefed on how “vulnerable” Scots were to Russian influence.

The Integrity Initiative (II), a charity funded by the Foreign Office, British Army and MoD which has been described by the Sunday Mail as an ‘infowars’ unit, confirmed to CommonSpace it held a meeting with The Herald chief reporter David Leask.

The admission comes after a fresh leak of II documents from the group Anonymous Europe, which purports to show Integrity Initiative were briefed by Leask on Scottish politics, allotting various figures and organisations as relatively friendly or hostile to Russian or Western interests.

The Herald and its correspondent, David Leask, has vociferously denied any wrongdoing but the latest revelations certainly add to the air of murkiness hanging over the activities of the British state and various affiliated groups and individuals in Scotland. Even if some in the right-wing press are now swinging into damage limitation mode to counter speculation about out-of-control “black ops” and “dirty tricks” infecting the body politic. Talking of which, media investigations and enquiries into the “dark money” garnered by the Democratic Unionist Party (DUP) in 2016, donated by the mysterious Scottish-based Constitutional Research Council (CRC), continues to rattle their representatives.

3 comments on “The Mysterious Institute For Statecraft, The Integrity Initiative, And British Black Ops” 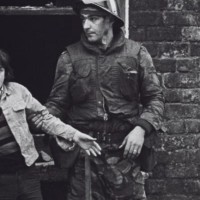