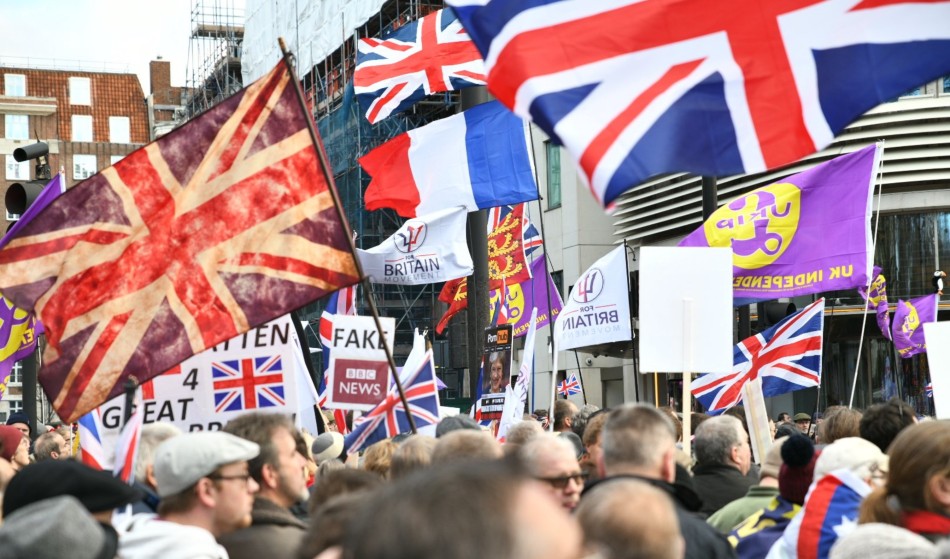 Some interesting thoughts from the newspaper columnist Fintan O’Toole in The Irish Times on the radical Brexit movement in the United Kingdom and the political turbulence its rise has caused in London:

The British expect revolutions to be bloodless; the Irish don’t. But as with so much else, Brexit plays strange games with these perceptions. Objectively, by far the biggest danger of violence resulting from this half-cocked revolution is in Ireland. Thus, for example, a thousand English and Scottish police officers are currently being given special training to prepare them to be sent to Northern Ireland to keep order in the event of a no-deal Brexit. But in the rhetoric of the Brexiteers, this reality is reversed: the threat of political violence in Ireland is non-existent and anyone alluding to it is scaremongering. But they themselves are free to threaten political violence in England if Brexit is stopped. History is turned on its head: Northern Ireland is apparently so stable that there are no risks but England is a powder keg ready to explode.

…the dark irony of this moment in the history of these islands is that we could again see something like the great divide of 1688, a revolution that is bloodless in England but for which Ireland has to pay the violent price.

But, has Ireland not always paid the violent price for the territorial, political and economic ambitions of Britain? Or more accurately, of Greater England? In the year that we commemorate the centenary of the War of Independence it is worth remembering that it was the British and the West British minority who challenged the democratically expressed will of the Irish majority in 1918-21, resulting in years of bloody revolution. Just as our neighbours to the east and their colonial offshoots are once again challenging the democratic will of the majority on this island when it comes to deciding its own affairs. Creating yet another chapter in the long story of Ireland’s British Troubles.

21 comments on “The Bloody Language Of Brexit”