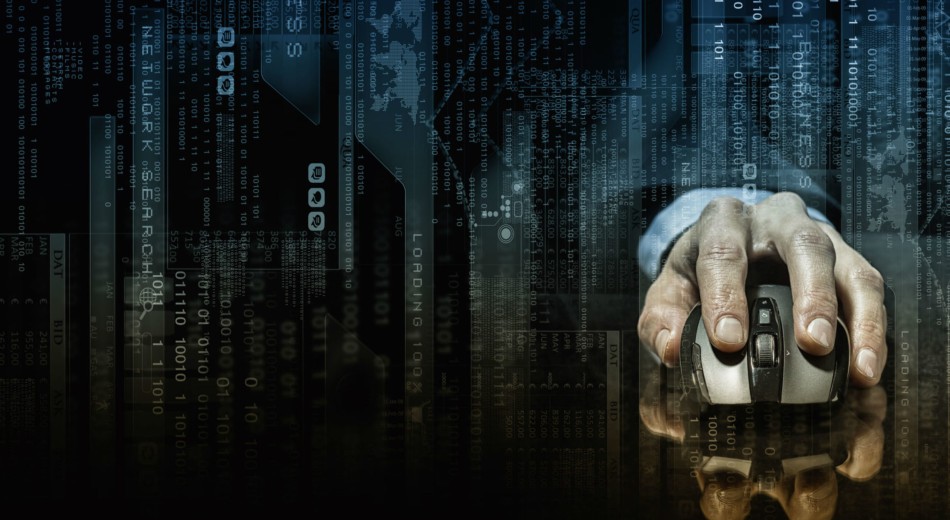 Some readers in Ireland will be aware of theliberal.ie, an unashamedly populist “infotainment” website with ambitions of becoming a sort of Hibernian Breitbart. However, I suspect many people will be unaware of a number of recent far-right sites or portals aimed at Irish internet users, with quasi-plausible names like irishnews.net, itv.ie and thetricolour.com. Not to mention various YouTube channels offering up some pretty obnoxious views on political, social and cultural matters.

Chief among the latter is Computing Forever, which is popular with the alt-right crowd in Britain as a sort of Paddywhack adjunct to the Brexit movement. Hot on its heels comes a number of domestic reactionaries like OrlaRed, Grand Torino, Big Taboo, Irish News and several others. What is remarkable – or worrying – about all these content providers is the manner in which the Google platform automatically links them to other channels in its viewing suggestions, some of which are explicitly fascistic in nature. Creating what could be best described as a form of ideological networking by algorithm.