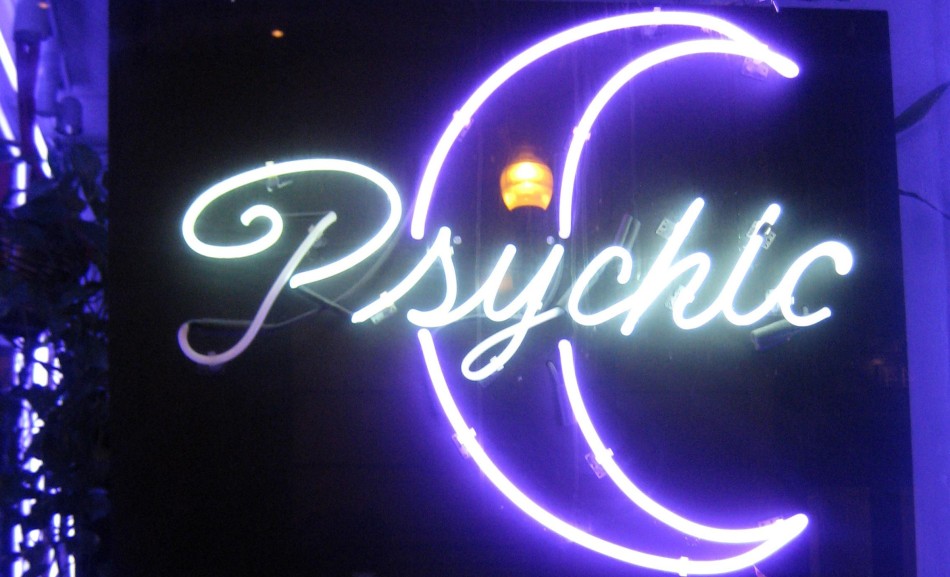 In a short report for the BBC earlier this year the freelance journalist Alexandra Jones examined the internet-driven revival of the pseudoscience of astrology and the psychological and financial harm it has caused to some emotionally vulnerable people who have relied on so-called horoscopes for their life choices, noting that:

…over the past few years, more and more websites, particularly those aimed at young women, have started publishing them. In 2015, Broadly – VICE’s women-focused offering – launched in the US and UK, with a dedicated horoscopes’ section.

Indeed, the aggressively millennial Vice Media seems to have wholeheartedly embraced the cult of astrology going so far as to attack those who criticise the pseudoscientific claims made by its enthusiasts in the most blatantly dishonest manner:

Over the past two to three years, astrology has shifted from being a niche interest to a major point of enthusiasm for many women and queer people. Broadly, VICE’s channel geared towards women and the LGBTQ community, gets a huge amount of traffic from astrological features and horoscopes. Other media platforms for women have noticeably ramped up astrology content from filler to the forefront.

But not everyone is onboard. …straight men seem to be frequently apathetic or averse to astrology.

If you’re a straight man with a lot of female friends, you probably tolerate astrology… There are obviously women and LGBTQ people who feel similarly, but why is this attitude so prevalent among straight men in particular? Is it because astrology is generally seen as a “women’s” interest?

The idea that astrology is generally seen as a LGBTQ or female obsession and therefore any antipathy to it must be driven by misogyny among “straight men” is all sorts of ridiculous. And all sorts of insulting to several demographics. Most men and women are cynical about horoscopes because rational adults don’t believe in magic or magical thinking. The sort of magical thinking that makes people doubt quantifiable facts and promotes an environment in which the cynical, the dishonest or the irrational can deny global climate change or question the reality of human beings landing on the Moon. Vice Media is playing to that kind audience when it promotes astrology and other elements of the “psychic” industry, purposefully targeting marginalised groups or isolated individuals with outright quackery in order to boost its profits.

About a year ago, a group of us at VICE sat in a conference room for one of those “no bad ideas” brainstorms. We were all proud of the site’s daily and monthly horoscopes and their growing readership, and we wanted to figure out what could come next. We ignored practicality for a moment—obviously, it was Pisces season—and dreamed up something entirely new.

…we started to build the astrology app we all wished we had.

Today, we’re thrilled to announce our sweet little Gemini baby: Astro Guide, an astrology app that goes beyond your daily horoscopes to give you cosmic insights that enables you to better your life and your relationships.

In many ways the editorial staff at Vice seem to be a sort of anarchic left-libertarian equivalent of the contrarian right-libertarians at Spiked Online, both groups holding equally suspect views on science and both seeking to attract the attention of the younger members of Generation Z at a time of societal and cultural confusion in North America and Europe.

6 comments on “Why Is Vice Media Pushing The Pseudoscience Of Astrology?”