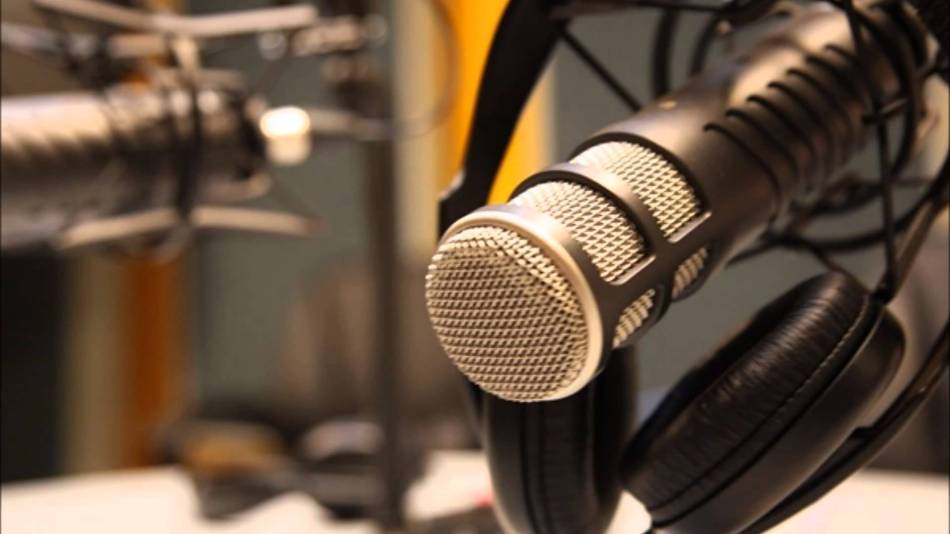 The latest report by the Oireachtas Committee on the Irish Language, the Gaeltacht and the Islands has highlighted the “crisis” in Irish language television and radio broadcasting in Ireland with TG4 woefully underfunded, RTÉ carrying a negligible amount of non-English content and the country’s independent media more or less ignoring the national tongue altogether. The joint committee, made up representatives of Dáil Éireann and Seanad Éireann, castigated RTÉ and the Broadcasting Authority of Ireland (BAI) for their lack of interest or effort in this area, and has urged the Government to implement nineteen recommendations as soon as possible. These include:

As usual, the country’s Anglophone lobby has reacted with hyperbolic hostility to the recommendations by the Oireachtas committee and the provocations of the right-wing fruitloops in the Hibernia Forum and other unionist-lite organisations and individuals are best ignored. Rather more troubling is the view put forward today that the best method to achieve the restoration of the Irish language as the majority tongue on the island is to end the funding of Gaelic services by the State. It is argued instead that the Government should gradually move the country’s education system from the near exclusive use of English as the language of instruction and learning to the use of Irish alone. Or as one contributor suggested it this morning, simply make all schools gaelscoileanna and then wait a generation or two for the linguistic benefits to take effect.

While admittedly this is a worthwhile policy in its own right, and has been successfully adopted in Catalonia and increasingly so by our neighbours in Wales, such a plan is not sustainable without a raft of supporting structures and mechanisms as part of a larger language revival project. To rely on schools and schools alone to Gaelicise or culturally transform Ireland is clearly untenable. It’s sort of like saying that we can serve the mobility needs of the physically disabled by providing each individual with a free wheelchair while completely ignoring all the legislation, services and resources required to facilitate the use of that device in a world that otherwise caters for the physically abled only. That would be a ridiculous proposition to make if offered by politicians and commentators and it is equally ridiculous to suggest that Irish speakers can live through the medium of their native or adopted language without the necessary legislation, services and resources to facilitate that language in an otherwise English-dominated society.

What is required for the restoration of Irish as the majority vernacular is more equality and parity of esteem in both the public and private spheres, not less.