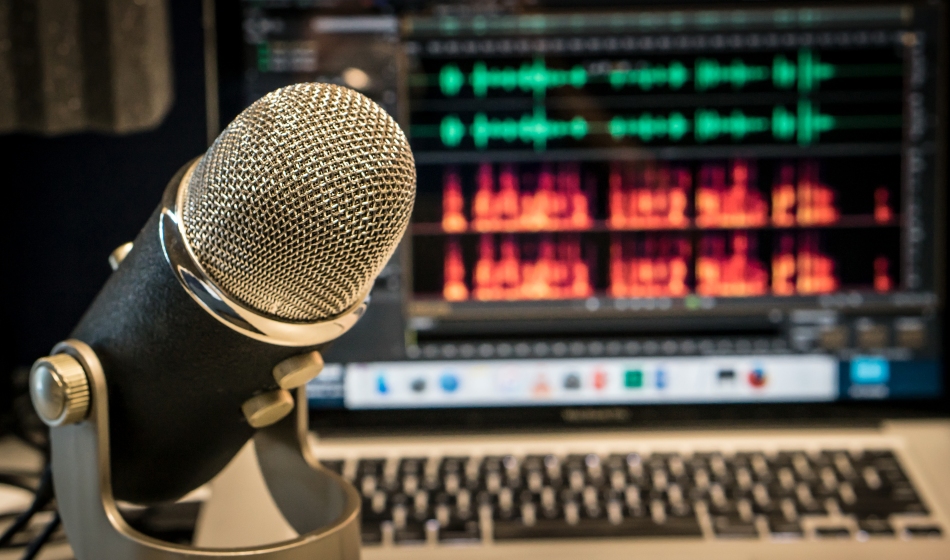 Regular readers and social media followers of An Sionnach Fionn will have seen a number of articles and posts over the last few years highlighting the public and private efforts by some elements of the alternative-right movement in the United States and the United Kingdom to export their particular strain of online “white nationalist” ideology and activism to Ireland. In the main those attempts have been a conspicuous failure, crude appeals to xenophobia and racism – coupled with a lack of knowledge about Irish affairs – finding little resonance with internet users in this country.

However there are a handful of individuals on the very fringes of Irish society who have taken up the anti-immigrant rhetoric if not always the explicit politics of the North American and European populist-right in recent times, promoting hyperpartisan talking points, scaremongering and conspiratorial claims for a domestic audience through various online platforms such as Facebook, Twitter and – above all – YouTube.

The mainstream Irish press has largely ignored all of this, either out of the belief that these types of views should be starved of the oxygen of publicity or, as was put to me, because some editors and journalists are deterred by the country’s draconian libel laws and see reporting on controversial “internet stuff” as more effort than it is worth. Fortunately Channel 4 News in the UK is freer to examine some of the uglier aspects of the online hard-right activism festering away in various corners of the Irish web.