An interesting two-part video essay on the different narrative representations of “terrorism” or politically-motivated violence by non-state actors in the Stark Trek entertainment franchise from the YouTube channel Trekspertise. In the real world the classification of “legitimate” or “illegitimate” violence in the pursuit of political ends often boils down to a matter of partisan opinion. Or government policy. To borrow inspiration from a line in the 1985 sci-fi novel Contact by the late great American astronomer Carl Sagan: freedom-fighters are the ones we support, terrorists are the ones we oppose, and guerillas are the ones we haven’t made our minds up about yet. 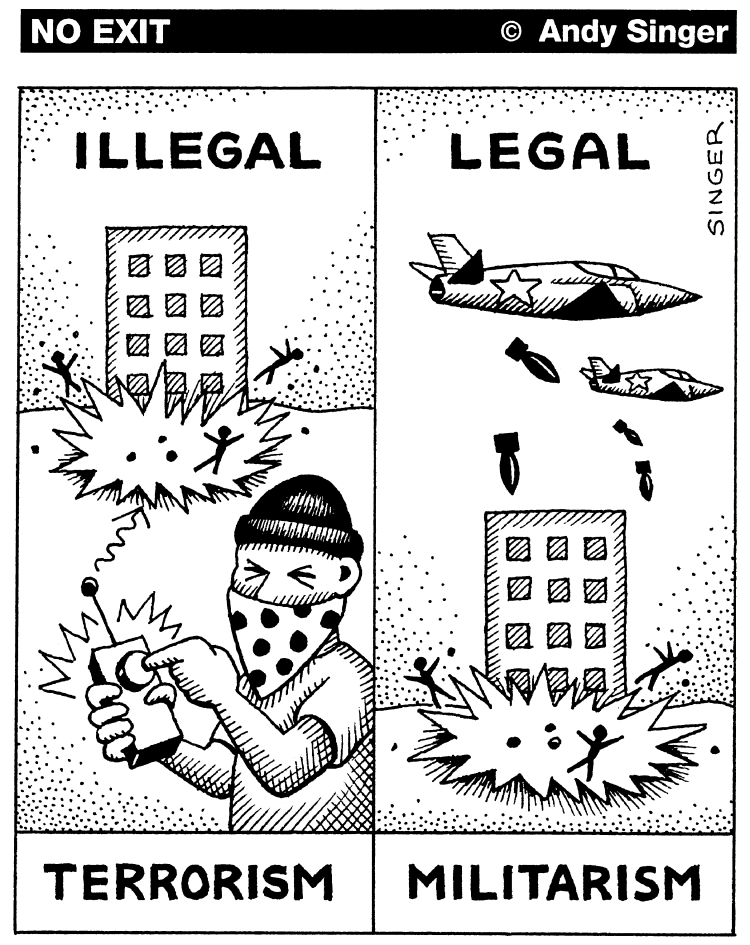 12 comments on “Terrorism In Star Trek”