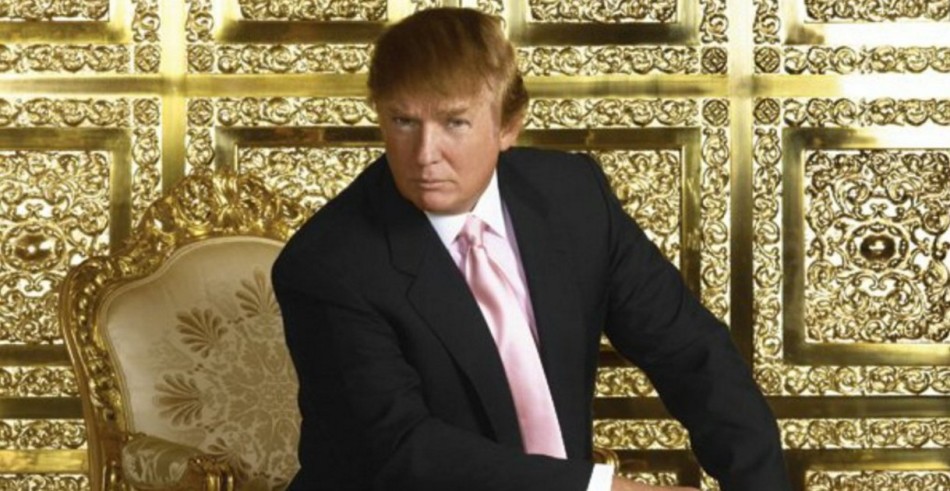 In the aftermath of the murder, or more accurately the assassination of the investigative journalist Veronica Guerin by the so-called Gilligan drugs-syndicate in 1996 most of the public outrage was focused on the perpetrators and the godfathers of the Irish criminal underworld. What received scant interest at the time, and since, was the status of the wives, girlfriends and families of the gang-lords in Dublin and Limerick. These individuals were given a sort of pass for the activities of their partners despite the fact that most of the women were the enablers and beneficiaries of what was to become a form of low level but still bloody narco-terrorism in the 2000s.

I was reminded of this when reading a recent feature in Vanity Fair on a new book examining some of the background to the inscrutable American First Lady, Melania Trump. Initially the former model-turned-wife was invested by a curious press with all sorts of ridiculous motivations in the early days of the Trump administration and was seen as someone who would exercise a moderating influence on her husband. That of course was utter nonsense as the Slovenian-American proved to be every bit as venal and avaricious as her partner. And how was anyone surprised by that? The article is well worth a read and is a useful reminder that the current First Lady of the United States is more of a Madame Nguyen Van Thieu than a Jackie O.

7 comments on “Melania Trump And The Triumph Of Greed”