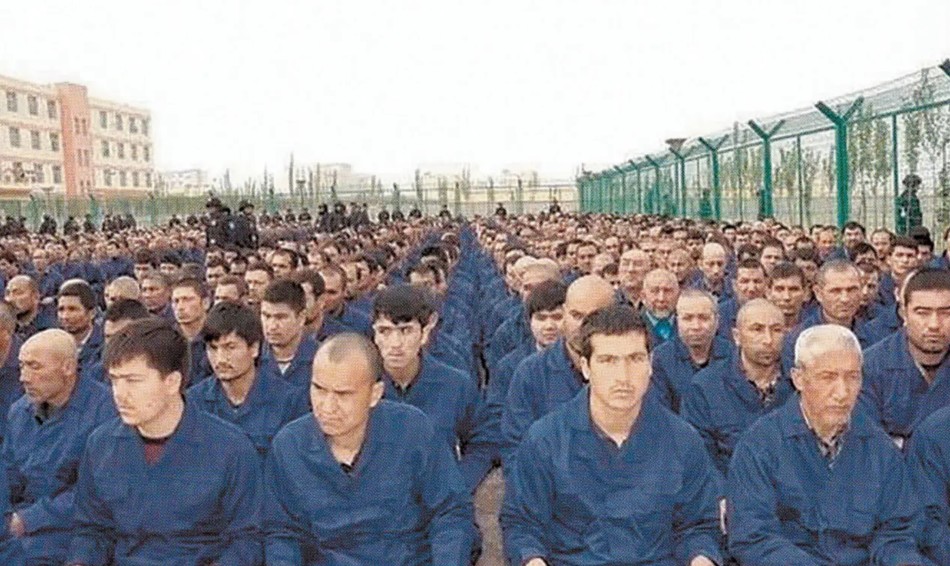 The YouTube politics’ channel Bad Empanada has published a video examining some of the evidence supporting the charge that the People’s Republic of China is engaged in a massive, years-long project to assimilate – or eradicate – non-ethnic Chinese communities in the sprawling, fossil-fuel rich Xinjiang Uygur Autonomous Region. As always, the channel presents a carefully researched and documented feature that is well worth your time if you have an interest – as you should – in the fate of the diverse population groups being targeted for effective ethnocide by the authorities in Beijing. Given the long historical shadow of cultural and linguistic destruction hanging over this country, where native speakers of the Irish language now number in the low tens of thousands out of an island-wide population of several million, it is an issue that should perhaps concern and outrage our political and activist classes a lot more than it does. Which maybe tells its own sorry tale.

22 comments on “The Truth About China’s Uyghur Genocide”