An update on a story I highlighted back in 2011, the involvement of Linda Ervine, sister-in-law of the late PUP leader David Ervine, in the Irish language movement in Belfast. From the Belfast Telegraph:

“After teaching Irish to dozens among the Protestant community, the sister-in-law of the late loyalist David Ervine is to host a series of events in east Belfast for the first time as part of an Irish language week.

She’s now running five weekly classes, with some 40 students at her base at the East Belfast Mission on the Newtownards Road. “My aim overall is really to change attitudes in regards to Irish language, to break down the hostility,” she said.” 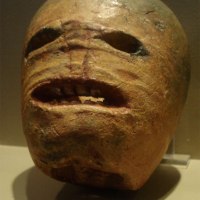 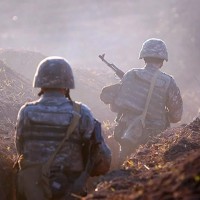 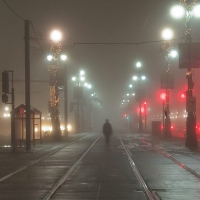