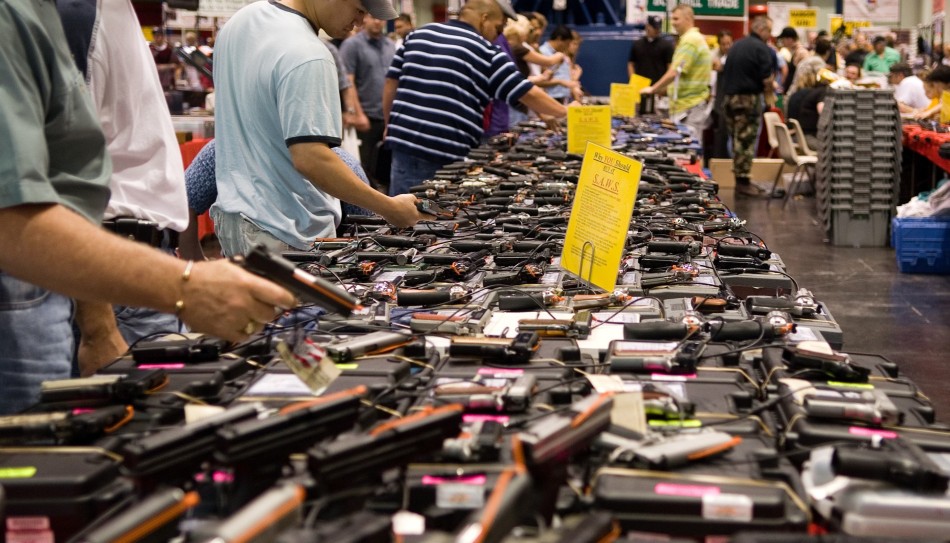 Speaking of ideological lunacy, Dana Loesch, the hard-right commentator and disingenuous spokesperson for the National Rifle Association (NRA) in the United States, squares off against the CNN presenter Alisyn Camerota, defending her claim that many journalists in the US media “love mass shootings”. Of note is Loesch’s focus on the discussion of these events, including the identification of the perpetrators. The NRA and its allies are campaigning to have the reports of gun-related atrocities omit the names and photos of the shooters, to deny them the “publicity” and “celebrity” they supposedly seek. In fact, this is nothing more than a cynical exercise by the gun-lobby to limit the media’s airing and investigation of mass homicides in the US. All in all, the CNN anchor is far more tolerant of Dana Loesch’s fatuous and discursive arguments than I could be. 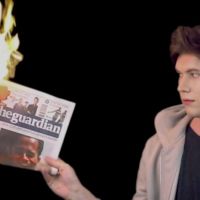